Budget 2020: Govt To Sell Part Of Its Holding In LIC Via IPO 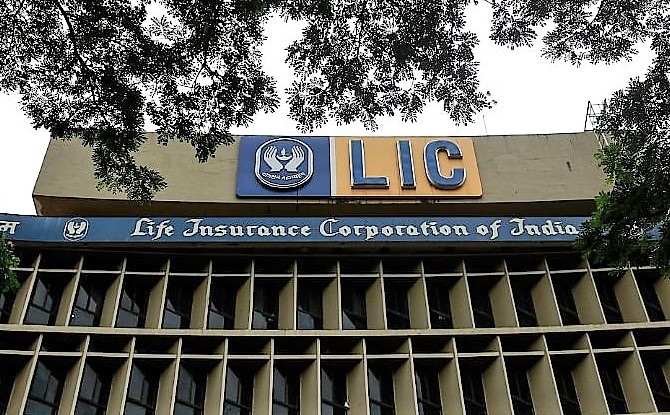 Sitharaman didn’t specify any further details but the announcement was met with massive uproar from opposition members.

The LIC is a state-owned insurance group and investment corporation owned by the Government of India. The LIC was founded in 1956 when the Parliament of India passed the Life Insurance of India Act that nationalised the insurance industry in India.