Carcass Of Leopard Recovered Inside Well In Guwahati 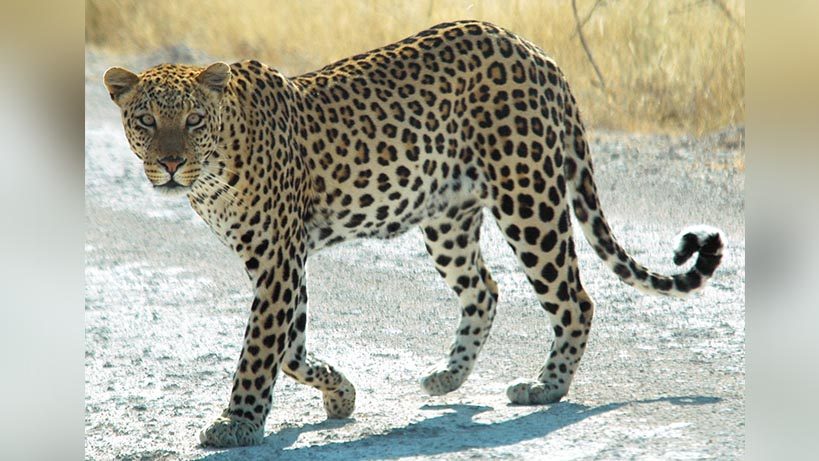 In an incident, a leopard was found dead in Maligaon in Guwahati on October 2nd, 2019. The carcass of the leopard was recovered inside a well of one Rumi Devi’s residence premises in Maligaon’s Damodar Dham.

Devi witnessed the carcass when she went to the well to fetch water. Later, the forest department officials reached the spot on being informed and rescued the carcass.

The carcass was sent for conducting post-mortem at the District Veterinary Hospital.

Forest officials suspected that the leopard might come down from the nearby hill and entered the dense residential area in search of food and fell in the well.

The continuous decrease in forest areas led to sporadic man-animal conflict in the state resulting death of human beings as well as animals in some circumstances. Incidences of leopards straying in human-inhabited areas from the forests across the state have been gradually increasing since the past 10 years.