As many as six army personnel of Lieutenant Colonel Rank have also been named as accused in the case. 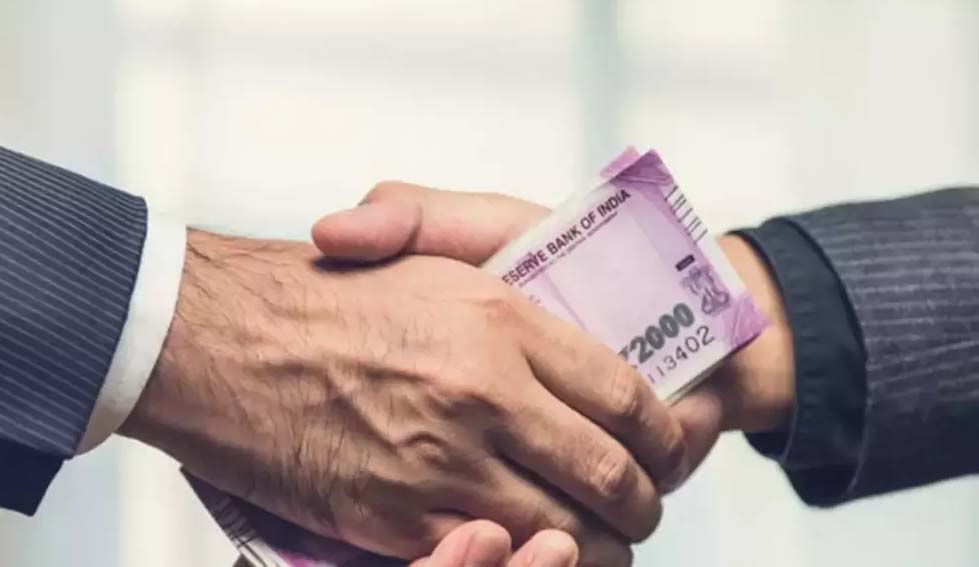 Guwahati: The CBI has booked 23 persons including Army officials and private persons in charge of being involved in alleged irregularities in the recruitment of personnel in armed forces.

On Monday, CBI has conducted searches at several Army establishments in connection with the case. The search operation was extended to more than 30 places in 13 cities, including Guwahati, Jorhat, Kapurthala, Bathinda, Delhi, Kaithal, Palwal, Lucknow, Bareilly, Gorkhapur, Vishakhapatnam, Jaipur and Chirango.

The federal probe agency has registered a case in this regard on the basis of a complaint from the office of Additional Directorate General, Discipline & Vigilance, Ministry of Defence (Army).

Among the accused in the case are 17 Army officials, including 5 Lieutenant Colonels, two Majors, a Naib Subedar, a Sepoy, and six private persons.

The individuals have been booked on charges of bribery and irregularities in the recruitment of officers and other ranks through the Service Selection Board (SSB).

Reportedly, bribes were taken from candidates in the form of cash and online transactions. And in some cases, this amount was nearly Rs lakh for each candidate.