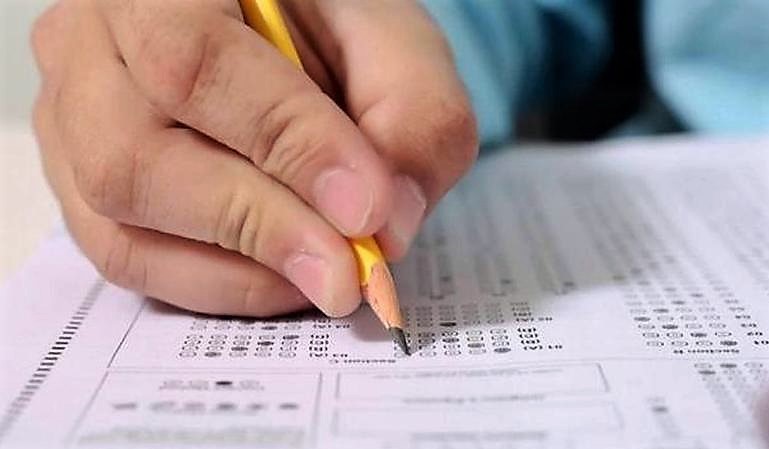 The Central Bureau of Investigation (CBI) has registered an FIR to probe the alleged irregularities in the conduct of the Civil Services Combined Competitive Mains examination, 2016 organised by the Manipur Public Service Commission (MPSC).

The FIR has been lodged against unidentified officials of the MPSC on the orders of the Manipur High Court. The examination was held for the selection to 62 posts of the Manipur Civil Service, Manipur Police Service and allied services.

Several pleas were filed by the unsuccessful candidates in the High Court alleging irregularities in the conduct of the examination. The High Court on October 18th, 2019 quashed the appointment orders of the selected candidates and also directed the CBI to probe the exam within three months.

Following the court’s order, the Manipur government terminated services of its 82 officers. Their appointment letters issued on April 18th, 2017, were cancelled in compliance with the Supreme Court’s November 22nd, 2019 verdict.

The Manipur High Court had also constituted a two-member panel to probe the alleged irregularities in the examination conducted by the MPSC. The committee looking into the alleged irregularities found several discrepancies such as the “absence of examiners’ signatures on answer scripts, manipulation of marks and allotment of marks without evaluation of answer scripts” and so on.