The ACB CBI ordered the ex-branch head of IDBI Bank, Nagaon, Ratnam Bhattacharjee to appear before the DSP RK Shivanna on September 9 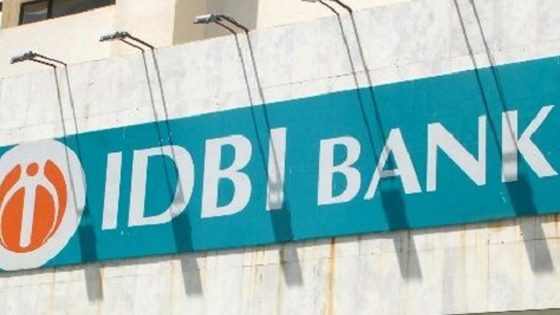 The Anti Corruption Branch of the Central Bureau of Investigation (CBI) ordered the former branch head of IDBI Bank, Nagaon, Ratnam Bhattacharjee and others to appear before the Deputy Superintendent of Police RK Shivanna on September 9th, 2019 in connection with an alleged fund embezzlement case.

Bhattacharjee and some other employees had allegedly availed subsidy money released by State Institute of Rural Development (SIRD) and loans from IDBI Bank, Nagaon Branch under Chief Minister’s Jeevan Jyoti Sewa Yojana sponsored by SIRD, Assam during the period 2015-17 for self-employmentgeneration purpose.

Bhattacharjee and others were ordered to furnish all documents pertaining to the utilisation of the funds received, such as purchase details of the machinery, vehicle, equipment, etc., details of supplier from whom they had procured the machinery, vehicle, equipment, if any, details of payments made to the supplier and the address of the unit established under the said scheme to the Deputy Superintendent of Police RK Shivanna on September 9th, 2019. In connection to this, a notice was issued on August 26th, 2019.