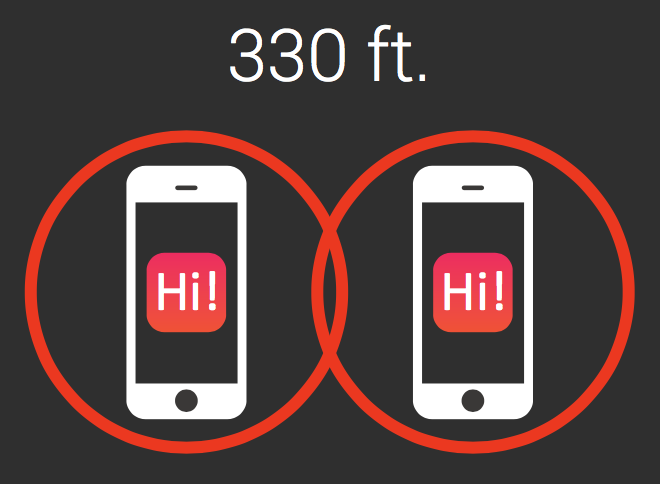 In wake of the anti-CAA protests that has escalated across the country including the capital city New Delhi, and suspension of mobile services — including calls, SMSes and internet in parts of Delhi, now people are looking for an alternative solution for networking.

And apparently Bridgefy, a messaging app available for Android and iOS which creates a mesh network to send messages over Bluetooth is trending on Twitter. The app gained popularity as a communication tactic during the 2019 Hong Kong protests.

How does it actually work: It is an offline messaging app that lets you communicate with friends and family when you don’t have access to the Internet, by simply turning on your Bluetooth. There are options of one-on-one private chatting between two users within the range of 100 metres, there are also options available for sending messages to multiple users within a range of 330 metres.

It may be mentioned that Bharti Airtel, Vodafone Idea and Reliance Jio have suspended their mobile services, including voice and internet, in many parts of Delhi following a government directive on Monday in the wake of protests in the capital. And Twitteratis are sharing their experience about the app. Here are a few tweets:

Meanwhile, Rajiv Chowk metro station has been also been closed in light of the ongoing anti-citizenship law protests at ITO, taking the total tally of closed metro stations in Delhi to 18.