Pro-talk ULFA leaders on November 4th, 2019 flew to New Delhi to sit for a meeting with the Central government for negotiations to sign the peace pact 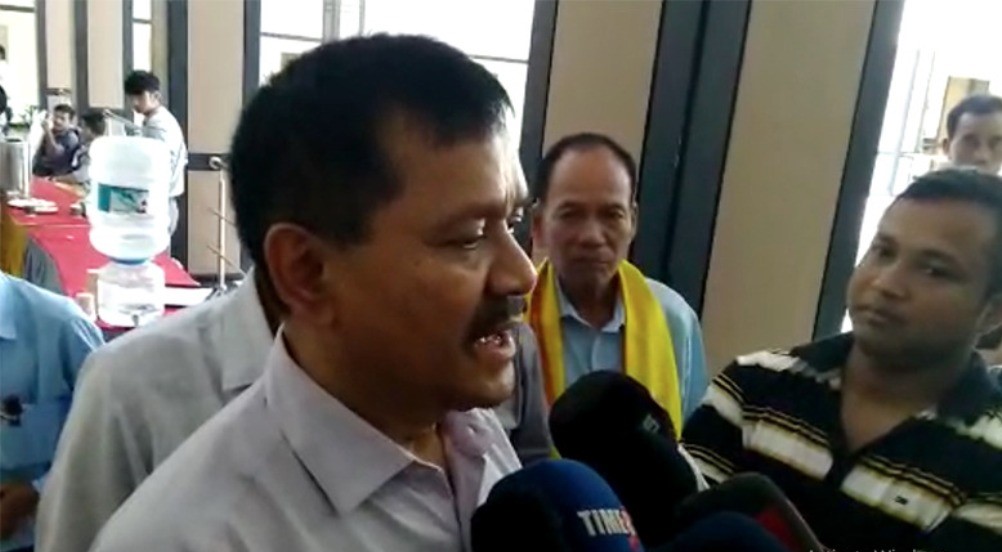 The years-old peace negotiations might finally see a ray of hope as the Centre and the rebel groups–United Liberation Front of Asom(ULFA), National Democratic Front of Bodoland, Karbi and Kuki group is likely to sign the peace agreement within few months.

Centre’s Interlocutor AB Mathur signaled the same while speaking at an event in New Delhi on November 3rd, 2019.

The former special secretary of Research and Analysis Wing(RAW) further informed that talks are going on and are almost at the final stage and that the peace pact might be signed within two months.

It may be mentioned that on November 4th, 2019, pro-talk ULFA leaders—Arabindo Rajkhowa, Sasha Choudhury, Anup Chetia flew to New Delhi to sit for a meeting with the Central government for the negotiations.

On September 3rd, 2011 a tripartite agreement for the Suspension of Operation (SoO) – a bilateral ceasefire was signed by representatives of Central, Assam governments and the ULFA. The agreement was inked to ensure that the outfit will not carry out subversive activities until a political solution is found.

Founded on April 7th, 1979 in Sivasagar district, the ULFA sought to establish an independent state of Assam with armed struggle in the Assam conflict. The India government banned the organization in 1990 citing it as a terrorist organization.