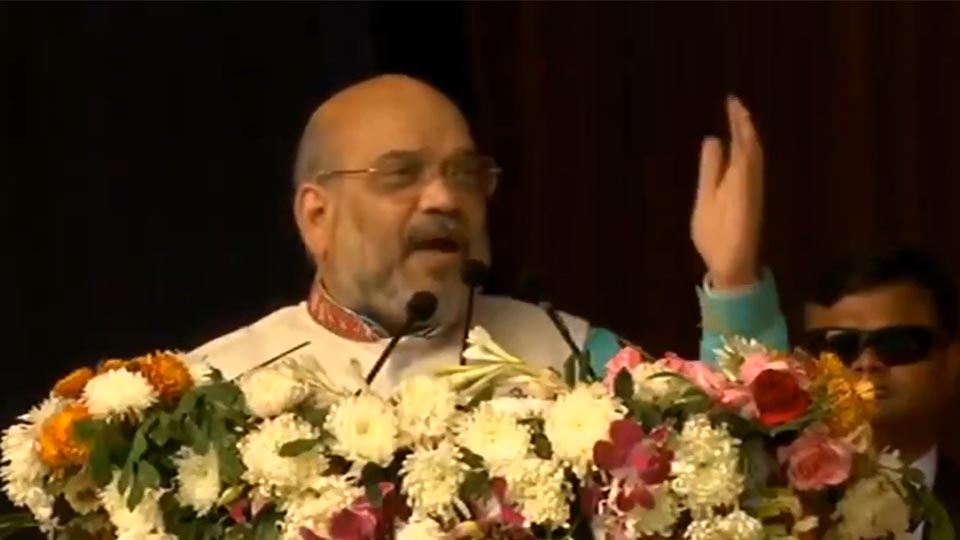 The Union Home Minister Amit Shah on February 20th, 2020, said that the Central government will not scrap Article 371 of the Constitution, which accords special provision to most states in Northeast to preserve their tribal culture.

Addressing a public meeting at Indira Gandhi Park in Itanagar, Shah said, “Following the abrogation of Article 370 from Jammu and Kashmir, a rumour was spread that Article 371 would also be scrapped. I assure the entire Northeast that no one can remove Article 371 and there’s no such thought on it.”

During the conference of the North East Democratic Alliance (NEDA) held in Guwahati in September 2019, the Home Minister had given the same assurance that the Article would not be scrapped.

Meanwhile, the Chief Minister Pema Khandu urged Shah to keep Arunachal Pradesh outside the purview of the Citizenship Amendment Act, which came into force from January 10th, 2020.

The Act seeks to grant Indian citizenship to the people belonging to Hindu, Sikh, Jain, Christian, Buddhist and Parsi, who have become victims of religious persecution in Afghanistan, Pakistan and Bangladesh and entered into India on or before December 31st, 2014 and lived without documentation.