Centre Will Not Scrap Article 371 In Northeast, Amit Shah Asserts

Speaking on NRC, Shah said no illegal migrant will be allowed in the country 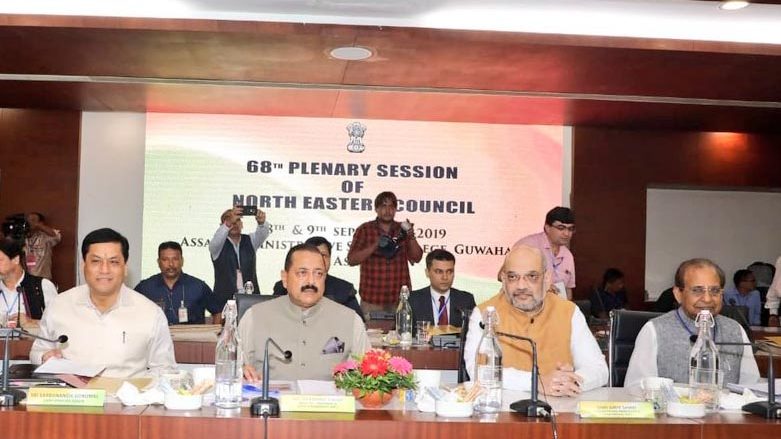 The Union Home Minister Amit Shah on September 8th, 2019, said that the centre would not abrogate Article 371 that grants special status to most of the Northeastern states. It may be mentioned that there was speculation that the central government might abrogate the Article from the region as it abrogated Article 370 from Jammu and Kashmir (J&K).

Shah, who attended the North Eastern Council (NEC) conference in Guwahati, said, “There were rumours that the government would scrap the Article 371 after J&K. But, there is a vast difference between both the articles. The government will not scrap Article 371.”

While talking about the National Register of Citizens (NRC), Shah said, “No illegal migrant will be allowed in the country. This is the commitment of our government.” The final NRC list was released on August 31st, 2019 which included a total of 3,11,21,004 persons and excluded 19,06,657 persons including who did not submit claims. A total of 3,30,27,661 people had applied for inclusion of their names in the final NRC. Shah was addressing the chief ministers of eight northeastern states at the 68th plenary session.