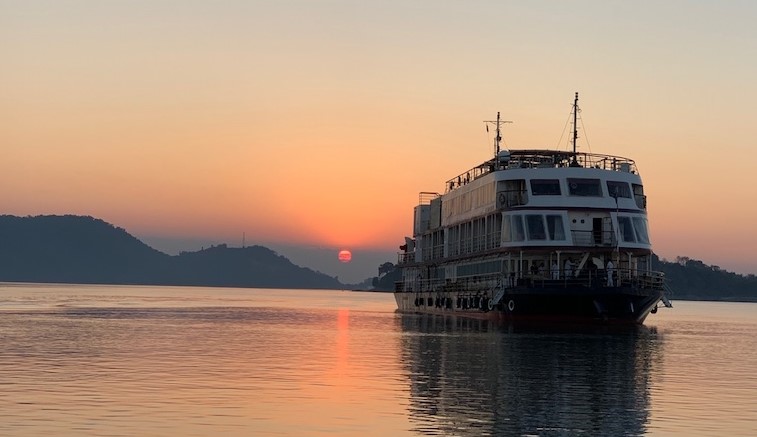 The inland waterways should be explored and utilised to strengthen the region’s connectivity and accessibility to the Southeast Asian countries.

With the BJP-led government pitching for ‘Act East Policy’, the Brahmaputra and Barak rivers should be used to get access to the traditional domestic market of eastern India, along with countries such as Bangladesh and other ASEAN countries.

The Northeast India is an unexplored territory for most investors and opening up of cost-effective waterways can help in boosting trade, commerce and industrial landscape of the entire Northeast region more particularly Assam.

Assam Governor Jagdish Mukhi also urged the government to take leverage of the opportunity that North East is the gateway to South East Asian countries and India. Mukhi said that developing waterways would give a boost to the economic development of the region and enhance the exports from India.

Waterways have multifarious economic advantages and is the cheapest mode of transportation. However, the potential to use waterways as a means of passenger and cargo transportation couldn’t be tapped due to lack of planning.

With a state like Assam which is blessed with a huge network of rivers, the government must explore waterways transportation which is fuel-efficient, environment-friendly and more economical as compared to rail and road.