The results of the elections will be announced on October 24th, 2019 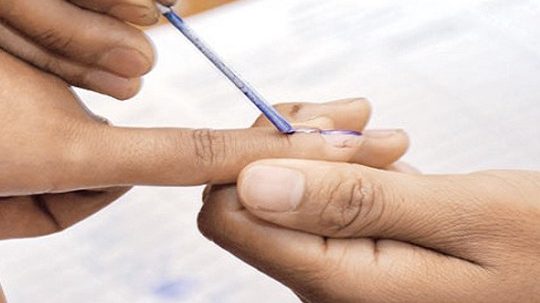 By-elections in 63 assembly seats in 17 states and Puducherry, a union territory, and one Lok Sabha seat in Bihar will be held along with state elections in Haryana and Maharashtra on October 21st, 2019, Chief Elections Commissioner Sunil Arora said on September 21st, 2019.

Four assembly constituencies in Assam will go to polls. The by-election in the 1- Ratabari (Sc), 44- Jania, 74- Rangapara And 106- Sonari Assembly Constituencies Of Assam will be held on October 21st, 2019.

The Gazette Notification will be issued on September 23rd, 2019; the last date of nominations is September 30th, 2019. The last date to withdraw the poll nomination is October 3rd, 2019. The results of the elections will be announced on October 24th, 2019, the top poll body officer said. Arora appealed to the political parties to avoid plastic during election campaigns.

On the other hand, 11 assembly seats in Uttar Pradesh, five seats each in Bihar and Kerala, four seats each in Gujarat and Punjab, three seats in Sikkim, two seats each in Tamil Nadu, Rajasthan and Himachal Pradesh and one seat each in Arunachal Pradesh, Meghalaya, Telangana, Madhya Pradesh, Odisha and Puducherry will also go to polls on October 21st, 2019.