China Man Dies Of Hantavirus. Everything You Need To Know About The Virus

Hantavirus is named for the Hantan River area in South Korea where an early outbreak was observed, and was isolated in 1976 by Ho-Wang Lee 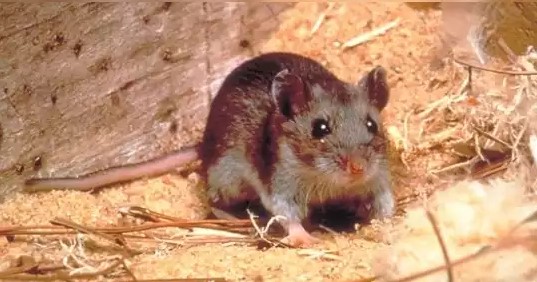 As the novel coronavirus (COVID-19) continues to wreak havoc in the world, now a man from China has tested positive for hantavirus.

China’s Global Times tweeted that the man from Yunnan Province died while on his way back to Shandong Province for work on a bus on March 23rd, 2020. The 32 other people on the bus were also tested for the virus.

The coronavirus outbreak was first identified in Wuhan, Hubei, China, in December 2019, and was recognised as a pandemic by the World Health Organization on March 11th, 2020.

What exactly is the hantavirus?

According to the Centers for Disease Control and Prevention (CDC), hantaviruses are a family of viruses which are spread mainly by rodents and can cause varied diseases in people.

These viruses normally infect rodents, but do not cause disease in them.  The disease is not airborne. Humans may become infected with hantaviruses through contact with rodent urine, saliva, or feces. HPS can’t be passed on from person to person.

Hantavirus is named for the Hantan River area in South Korea where an early outbreak was observed, and was isolated in 1976 by Ho-Wang Lee.

Prodromal symptoms of HPS include flu-like symptoms such as fever, cough, muscle pain, headache, and lethargy.

It is characterized by a sudden onset of shortness of breath with rapidly evolving pulmonary edema that is often fatal despite intervention with mechanical ventilation and potent diuretics.

If left untreated, it can lead to coughing and shortness of breath and can be fatal.

Symptoms of HFRS is same as that of HPS. HFRS can cause low blood pressure, acute shock, vascular leakage, and acute kidney failure. Transmission of this disease between people is extremely rare.