Vigilance and Anti-Corruption Cell will be investigating the charges of alleged corruption of the DFO. 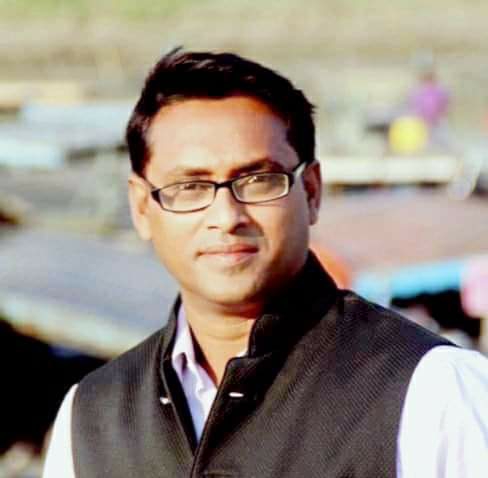 Guwahati: Assam Police have roped in CID to investigate the journalist’s arrest case of Dhubri.

The decision to hand over the investigation to CID came at a time when the state government transferred Dhubri SP, Yuvraj and divisional forest officer (DFO), Dhubri, Biswajit Roy immediately on Friday.

A TV journalist, Rajiv Sharma from Dhubri was arrested on Wednesday after the DFO lodged an FIR alleging that Sharma had demanded Rs 3 lakh for hushing up a news report alleging his nexus with cattle and timber smugglers.

Refuting the charges, Rajiv alleged of false allegations as he to hush up his news reports alleging the DFO’s nexus with cattle mafias.

Sadly, hours after the scribe was arrested, his father suffered a heart attack and died.

Additional Director General of Police (Law and Order) G P Singh who visited Dhubri on Friday said, “The case of the arrest of a local journalist will be investigated by CID. A Special Investigation Team (SIT) will be formed to inquire about the role of Dhubri district police in cattle smuggling cases in the last two years.”

The top cop added that Vigilance and Anti-Corruption Cell will be investigating the charges of alleged corruption of the DFO.

The Guwahati Press Club demanded that the scribe’s family ‘should not be harassed unnecessarily.