AGP should not compromise with the BJP only for sake of power: Prafulla Kumar Mahanta 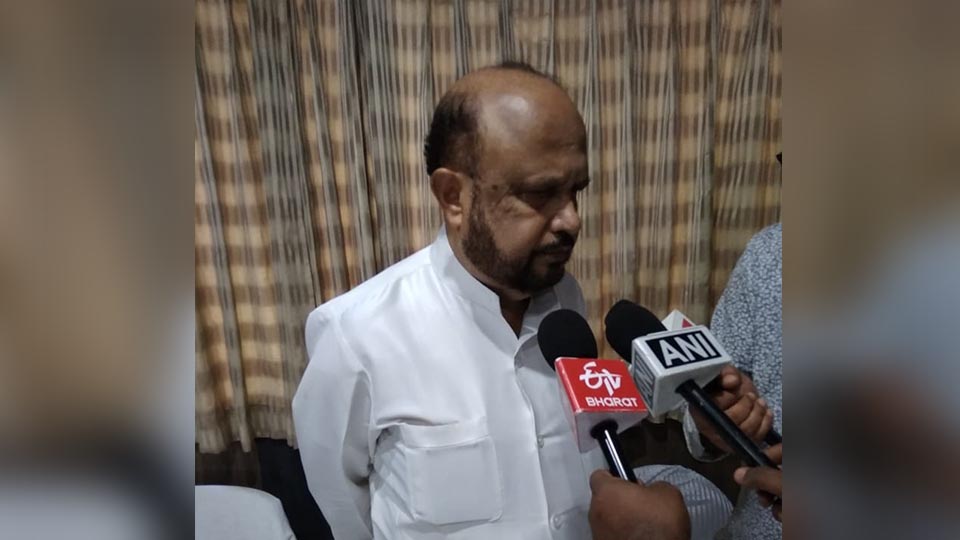 Addressing a press conference here in Guwahati, Mahanta said, “The Citizenship Bill, if implemented, will infringe the rights of the indigenous people of the state.” He further said that the Bill would open the doors for the illegal foreigners in the state.

Meanwhile, speaking on the launching ceremony of the party’s students’ wing, the leader said, “I was not invited to the programme. I would not have gone to the programme because All Assam Students’ Organisation if more important for Assam.”