Gogoi on September 27, 2019, said he would continue fighting for the inclusion of genuine citizens name in the final NRC 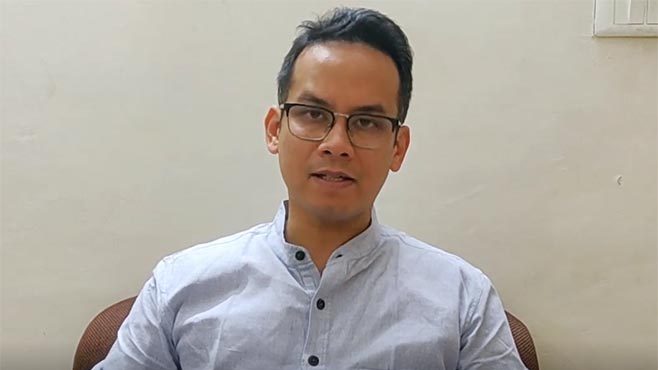 Slamming the ruling Bharatiya Janata Party’s move to reintroduce the Citizenship (Amendment) Bill in the parliament’s next session, the Congress parliamentarian from Kaliabor Gaurav Gogoi on October 1st, 2019, said that the Bill will not help the excluded people of the final National Register of Citizens list to get included in it.

“The Bill will not help the excluded people of the final NRC list belonging to different ethnic communities of the state. The list excluded genuine Indian citizens belonging to Koch-Rajbongshi, Gorkha, Bodo and other ethnic groups of the state,” Gogoi said in Upper Assam’s Jorhat district.

Meanwhile, in Mizoram, a conglomeration of student bodies and civil society groups today raised its voice against the centre’s move to reintroduce the bill. The body announced that the protestors wearing Pawndum, a traditional shawl worn during mourning, will line up on sides of the road from the Aizawl airport to the city to greet the Union Home Minister Amit Shah on October 5th, 2019. Shah is likely to visit the state to inaugurate the Northeast Handloom Expo.

It may be mentioned that a total of 3,11,21,004 persons were included in the list, which was released on August 31st, 2019, while a total of 19,06,657 people were excluded from the list including those who did not submit claims. The list was released after a six-year-long procedure. The updation procedure was started in 2013 after the Supreme Court of India had promulgated an order.