CJI Bobde On CAA: Not Only About Rights, But Duties Towards Society Too 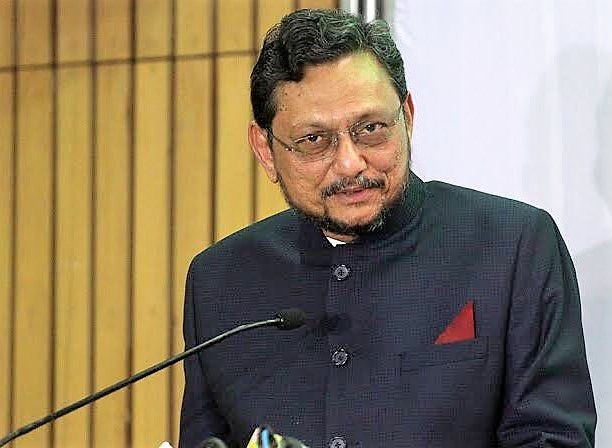 Amid the non-stop protests against the controversial Citizenship Amendment Act (CAA) in several parts of the country, Chief Justice of India (CJI) Sharad Bobde said that citizenship was not only about people’s rights but also about their duties towards society.

Speaking at the 107th convocation of the Rashtrasant Tukadoji Maharaj Nagpur University (RTMNU) on January 18th, 2020, the CJI said, “You all have a responsibility to be an active citizen. Citizenship is not just about rights but it is equally about your duties towards society.”

CJI Bobde also lamented that a few educational institutes have become “extremely commercially-minded”. He mentioned that the true goal of education is to develop intelligence and character. He said that the universities are not about “brick and mortar” and aren’t supposed to function like “an assembly line of a production unit”.

He further mentioned that the idea of justice varies from person to person, time, and situation. “It cannot be tied in any one frame.What is justified today may not be justified tomorrow,” Bobde said.

Massive protests broke out in the country soon after the passage of the Citizenship Amendment Bill in both the houses of the parliament.

The CAA grants citizenship to Hindu, Sikh, Jain, Parsi, Buddhist, and Christian refugees from Pakistan, Afghanistan, and Bangladesh who came to India on or before December 31st, 2014. Those protesting against the law say that the Act is discriminatory and creates a divide on the basis of religion.

It may be mentioned that the CJI Bobde on January 9th, 2020 said that the Supreme Court will hear the challenge to the constitutionality of the CAA only after the violence which erupts across the country against the legislation stops.

CJI Bobde stated that the country is already going through difficult times, and the effort should be to restore peace. He added that petitions that want the top court to declare the CAA as constitutional do not help the cause.

“The country is going through difficult times. As it is, there is a lot of trouble. The object should be to bring about peace. Such petitions don’t help”, CJI Bobde said.