Clause 6 Of Assam Accord: High-Level Committee Calls For Suggestions Before September 20

Clause 6 of the Assam Accord deals with granting constitutional, legislative and administrative safeguards to Assamese people 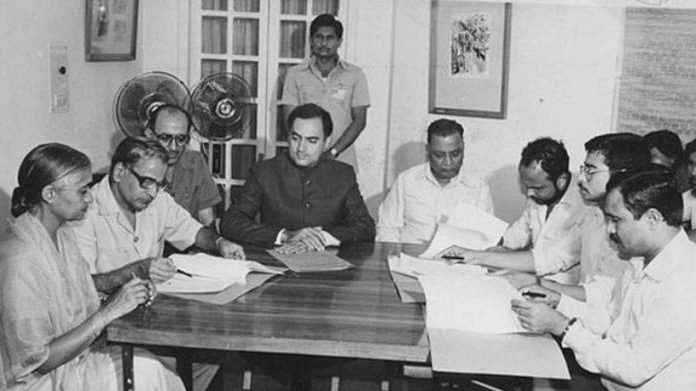 The notification also stated that people, who desire to be heard in may indicate their willingness to do so along with their submissions. They can submit their suggestions in writing to the Chairman, High-Level Committee on Clause 6 of Assam Accord Implementation of Assam Accord Department within the stipulated time.

The High Level Committee requests all the stakeholders, social organizations, individuals etc to give their views, comments, suggestions on measures to be taken as regards the following:

Clause 6 of the Accord deals with granting constitutional, legislative and administrative safeguards to the Assamese people to protect, preserve and promote the cultural, social, linguistic identity and heritage. The accord was signed in 1985 between the Rajiv Gandhi government and the All Assam Students’ Union (AASU) and All Assam Gana Sangram Parishad (AAGSP).