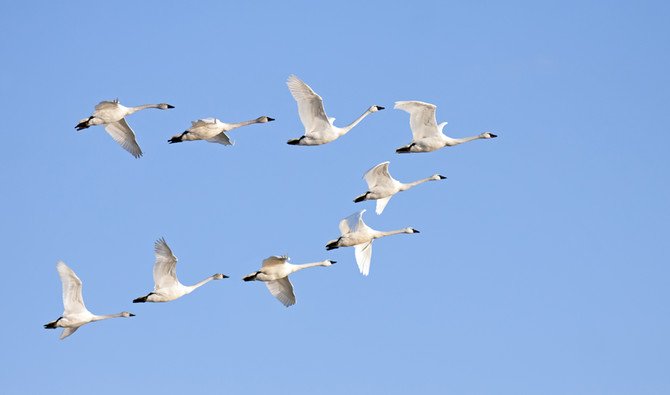 India is known for its rich biodiversity and is one of the seven megadiverse countries in the world. India has four biodiversity hotspots namely– Eastern Himalayas, Western Ghats, Indo Myanmar landscape and Andaman and Nicobar Islands. The country is home to as many as 500 species of migratory birds from across the globe.

Migratory birds, mammals and aquatic species are increasingly in danger on their migration routes. India needs to work together with other countries to protect them. It is worrisome that the population of most migratory species protected under the Convention on Migratory Species (CMS) is declining.

Caring and protecting all animals and natural life on earth is part of the country’s ethos. Birds from 30 countries migrate to India every year.

Migratory species of wild animals and birds move from one habitat to another during different times of the year, due to various factors like food, sunlight, temperature, climate, loss of habitat and so on.

The movement between habitats can at times exceed thousands of kilometres/miles for some migratory birds and mammals. India is home to several migratory species of wildlife including snow leopard, Amur falcons, bar-headed Geese, black-necked cranes, marine turtles, dugongs, humpbacked whales and so on.

Prime Minister Narendra Modi also expressed a desire to establish an institutional mechanism for taking research and studies for conservation initiatives by creating a common platform. The government should undertake a full assessment of the status of migratory species.

India should look at strengthening cooperation with ASEAN countries for Indo-Pacific activities and conservation of marine biodiversity. Transboundary cooperation, the establishment of eco-development committees should be the focus areas. A full-proof action plan is the need of the hour.