Commission for alteration of BTR areas holds its first meeting 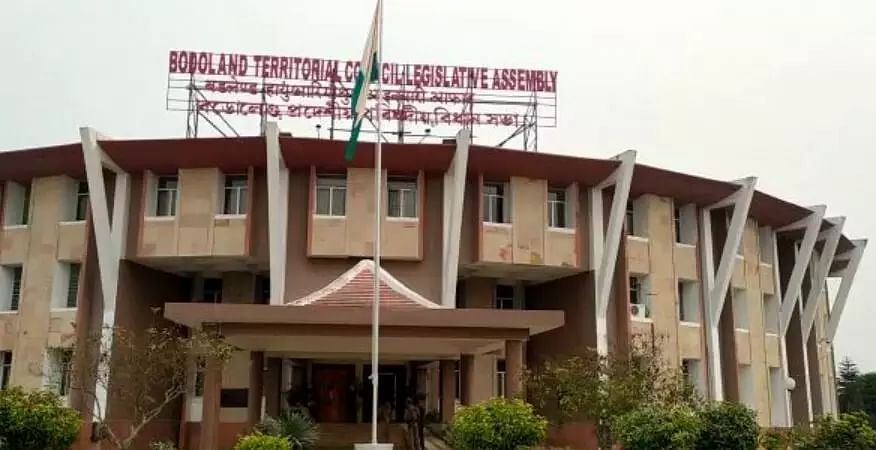 GUWAHATI: The Assam government set up Commission in pursuance of the Memorandum of Settlement finalised with different Bodo Groups in January had its first meeting on Monday to discuss the preliminaries for the task entrusted to it.

The Commission was set up to discuss the proposed alteration of Bodoland Territorial Region (BTR) areas.

It was decided in the meeting that discussions with the signatories of the Memorandum of Settlement will be held on November 9 and November 10.

After completion of these discussions, the Commission will initiate steps to further carry out the mandate given to it, said an official statement.

The Prime Minister also paid his tribute to the sacrifice of Joymoti, the Ahom princess who sacrificed her life for her husband Gadapani, in the Jeranga Pathar.
Read more