Congress Yet To Decide About Forging An Alliance: Durga Das Boro On BTC Elections

We will make a decision about forging an alliance on February 21st, 2020: Durga Das Boro 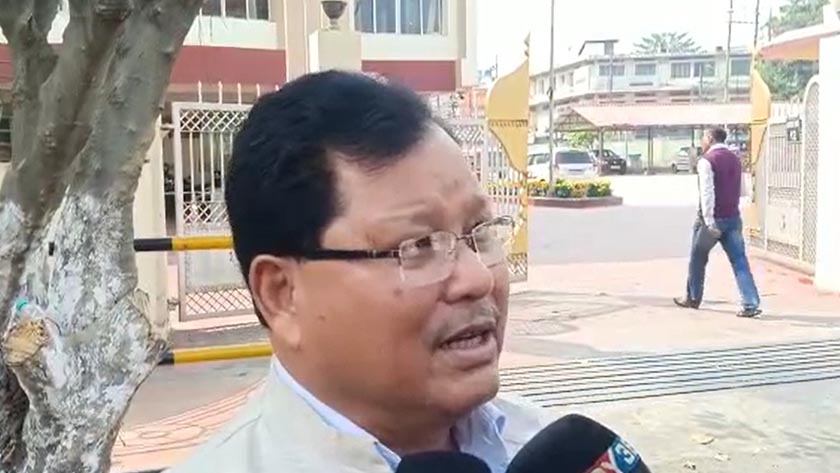 Assam Congress general secretary and party in-charge for Bodoland Territorial Council’s general election Durga Das Boro on February 21st, 2020, said that the party has not yet decided about forging an alliance.

Speaking to the media persons, Boro said, “We will make a decision about forging an alliance on February 21st, 2020.”

He further said that the Congress is waiting for the decision of the United People’s Party Liberal (UPPL). “We have discussed with three local parties so far about forging an alliance,” he added.