Borjurai was placed under containment zone with a buffer zone of seven-km radius close to midnight of April 7th, 2020 following the detection of a COVID-19 positive case 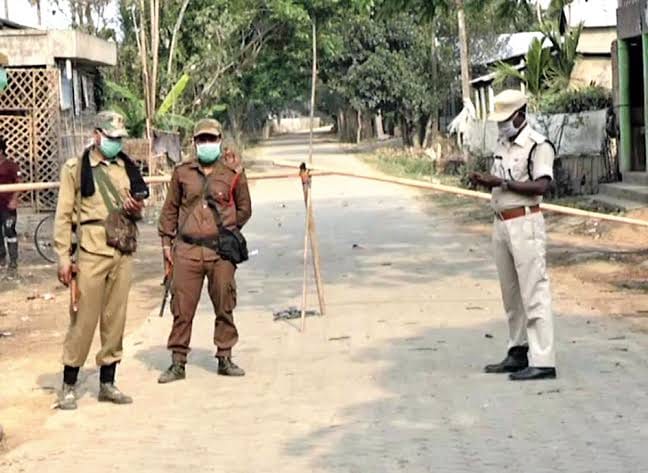 With the lapse of 28 days since the last tested COVID-19 positive case and no report of any severe acute respiratory infections or influenza-like illnesses, the Hailakandi district administration has lifted the containment and buffer zone tags from Borjurai village under the Hailakandi revenue circle with immediate effect.

The order stated that the decision has been taken in compliance with the updated Containment Plan of the Ministry of Health and Family Welfare.

It further stated following the withdrawal of the containment zone and buffer zone tags from Borjurai, the village is ‘subject to the same restrictions as it exists in other parts of the district’.

Borjurai was placed under containment zone with a buffer zone of seven-km radius close to midnight of April 7th, 2020 following the detection of a COVID-19 positive case. The 65-year-old COVID-19 infected patient later died at the Silchar Medical College and Hospital on April 10th, 2020.