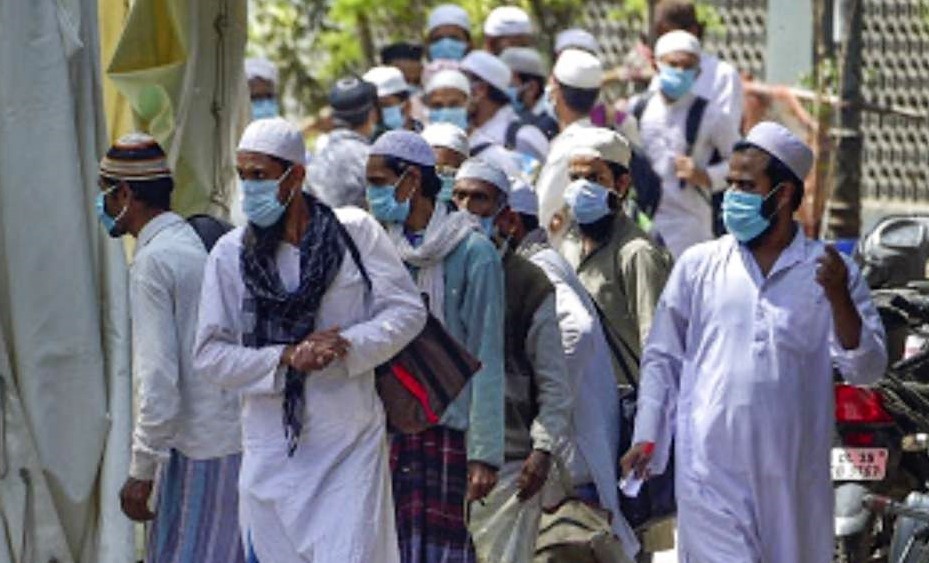 Under the directions of Union Home Minister, Amit Shah, the Ministry of Home Affairs (MHA) has blacklisted 960 foreigners, present in India on tourist visas, for their involvement in Tablighi Jamaat activities. ‬

‪The MHA has also directed Director Generals of Police of all concerned States/UTs and CP, Delhi Police to take necessary legal action against all such violators, on priority, under relevant sections of the Foreigners Act, 1946 and Disaster Management Act, 2005.

“The home ministry has blacklisted 960 foreigners and their Indian visas have also been cancelled for their involvement in Tablighi Jamaat activities while coming on tourist visas,” the home minister’s office tweeted on April 2nd, 2020.

The Home Ministry has launched a massive effort in coordination with States and UTs to trace the workers of Delhi’s Nizamuddin Markaz and their primary contacts.

“We have identified and quarantined about 9000 such people. Out of the 9000 quarantined people, 1306 are foreigners and rest Indians. Delhi’s Markaz had about 2000 Jamaat workers out of which 250 are foreigners. 1,804 have been quarantined out of 2,000 people. 334 people who were symptomatic have been hospitalized,” the Ministry added.

The Delhi Police has cordoned off the area around the Markaz Masjid located around 100 metres from the Nizamuddin dargah. The area has now emerged as the biggest coronavirus hotspot in India.