The administration disallowed the holding of Joythakur Mahotsav at Ashram Road in Hailakandi town on March 15th, 2020 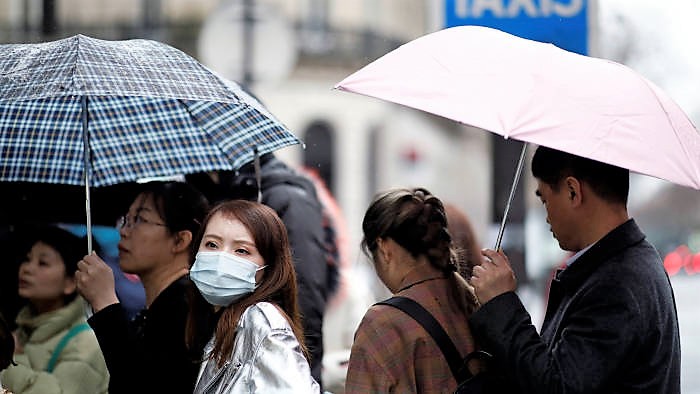 As a precautionary measure to keep the novel coronavirus (COVID-19) disease at bay, the Hailakandi district administration has cancelled all public meetings, events and programmes to reduce mass gatherings across the district with immediate effect.

An order has been issued to this effect by District Magistrate Keerthi Jalli on March 14th, 2020.

The order stated that all kinds of permissions earlier granted to different individuals and groups to hold melas, events and public meetings throughout the district stand cancelled to reduce mass gatherings in order to contain the spread of COVID-19.

An official privy to the development said the decision was taken as tens of thousands of devotees from different parts of Hailakandi district and even from outside Barak valley, including Tripura would have descended on the town for the Mahotsav posing a serious health hazard to the people.

The district administration is closely monitoring the situation with the health authorities and has taken a slew of measures, including the opening of an isolation ward at the civil hospital and formation of a rapid response team to prevent the spread of the pandemic that has rippled across the globe.

The district administration will be holding another review meeting on March 16th, 2020 to take stock of the situation and to assess its preparedness to deal with any exigency.

The Hailakandi district administration has earlier asked the hotel owners to provide information on visitors with travel history to the health authorities on a daily basis.

Additional District Magistrate, EL Faihriem instructed the proprietors of hotels to report the arrival of visitors with travel history to the Joint Director, Health Services on a daily basis as a precautionary measure in view of the coronavirus disease prevalent in India and other parts of the world.