According to a salesman, students from Cotton University came to the restaurant and created havoc for replying them in Hindi by the salesman. 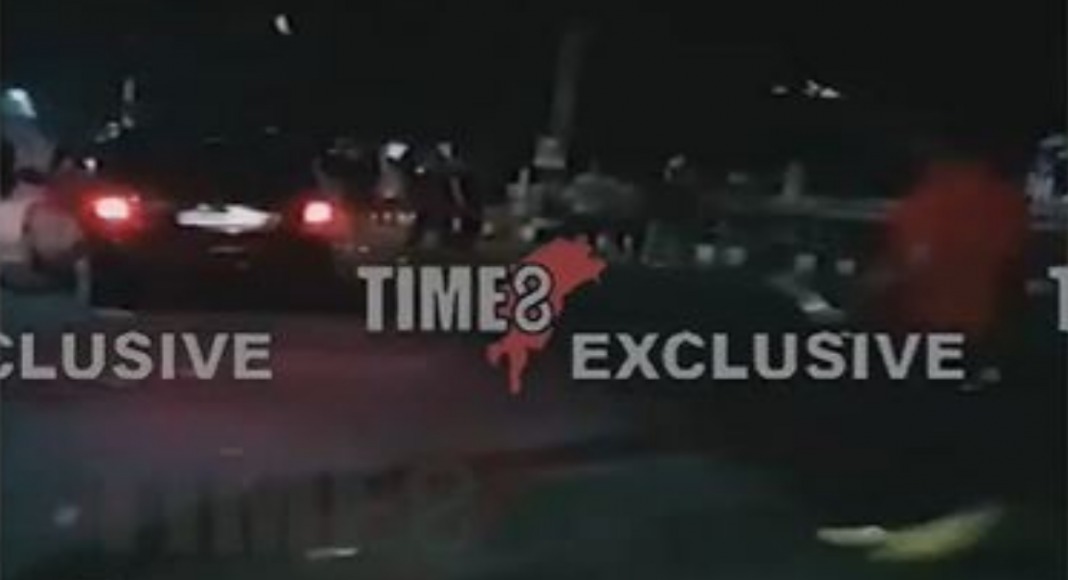 Guwahati: The Panbazar police have registered a case against a group of students from Cotton University for allegedly vandalising a city restaurant in Guwahati.

Reportedly, a group of 50 students created a ruckus at a restaurant ‘Dilli 6 BBQ’ on Tuesday late at night.

According to a salesman, students from Cotton University came to the restaurant and created havoc for replying them in Hindi by the salesman, when they have asked for water bottles.

Later, when the owner of the shop came forward to the students asking them regarding the problem, the students allegedly attacked him for not employing the Assamese youth besides Hindi speaking people.

The owner was severely injured during the fight and was rushed to Mahendra Mohan Choudhury Hospital, Panbazar.

The miscreants fled the scene till police arrived. However, police were able to apprehend one of the students.

Further investigation is underway and the Joint Commissioner said that no one will be spared.