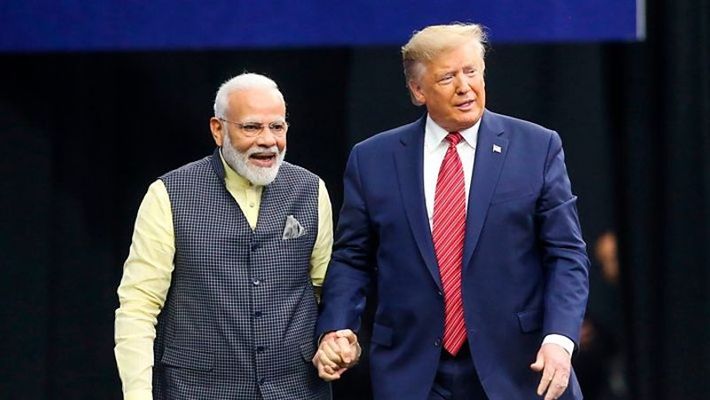 India has decided to lift a partial ban and allow exports of the anti-malaria drug hydroxychloroquine to several countries on a case-by-case basis.

This comes after US President Donald Trump urged New Delhi to release supplies of the drug which is seen as key in the treatment of the novel coronavirus (COVID-19) pandemic.

Trump has earlier requested Prime Minister Narendra Modi to release the amount of Hydroxychloroquine ordered by the US. It is an old and inexpensive drug used to treat malaria.

India has last month banned the anti-malarial drug hydroxychloroquine and its formulations for exports. Trump spoke to Modi seeking supplies of hydroxychloroquine tablets that can be used to treat COVID-19 patients and later hinted that India may face retaliation.

Apart from hydroxychloroquine, the Indian government had also put a hold on exports of the pain reliever, paracetamol, saying it had to meet its internal demand.

As of now, 4067 confirmed COVID-19 cases and 109 deaths have been reported in India. 291 persons have been cured/discharged after recovery.

As per the present available data, an analysis of total confirmed cases shows that 76% are male and 24% female.

India has received requests from several other countries including its immediate neighbours Sri Lanka and Nepal for supply of hydroxychloroquine.

“In view of the humanitarian aspects of the pandemic, it has been decided that India would licence paracetamol and Hydroxychloroquine in appropriate quantities to all our neighbouring countries who are dependent on our capabilities,” said Srivastava.

He added, “We will also be supplying these essential drugs to some nations who have been particularly badly affected by the pandemic. We would, therefore, discourage any speculation in this regard or any attempts to politicise the matter.”