Covid-19: Opposition is indulging in ‘politics of death’: Pijush Hazarika

He further asserted that the opposition has also considered the Covid-19 pandemic as a major political issue to approach people of Assam keeping in mind the ensuing 2021 assembly election. 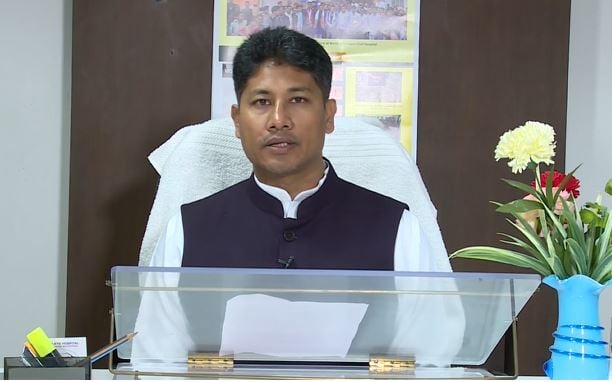 GUWAHATI: Minister of State for Health and Family Welfare Pijush Hazarika on Friday alleged that the opposition political parties have been indulging in ‘politics of death’ in the name of pandemic coronavirus in the state.

Stressing that the opposition political parties have been trying to convey that the state government has failed in managing the Covid-19 pandemic, Hazarika said, “They (opposition parties) are indulging in a politics of death. They want the people of Assam be left for succumbing to the pandemic coronavirus.”

He further asserted that the opposition has also considered the Covid-19 pandemic as a major political issue to approach people of Assam keeping in mind the ensuing 2021 assembly election.

Recently, the Assam Public Works, a state-based NGO, made a series of allegations against the state government claiming corruption in the overall covid-19 management.

Hazarika also personally expressed concern and took apology for the Bharalumukh incident occurred on Thursday in which a policeman allegedly assaulted a special child.