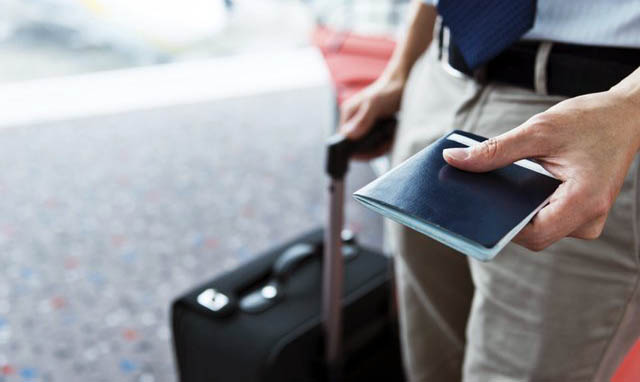 A man in Assam’s Hailakandi, who had arrived from abroad recently, has been booked for not reporting at the nearest police station about his arrival.

The district administration filed an FIR with the Hailakandi Sadar police under section 188 of the Indian Penal Code (IPC).

Departmental action for immediate suspension is also being drawn against his father who is a government employee for concealing information.

“The family members misled the magistrate and police personnel that he would arrive after three days. On further inquiry it was found that he had already reached home,” a DIPR press release stated. The person was later sent for screening.

A COVID notice was also issued to their household for further prevention of spread and contact.

District Magistrate Keerthi Jalli warned that any person coming from COVID-19 affected states and countries not self-reporting immediately to the nearest police station or health centre will be very severely dealt with and family members will also be equally liable for non-cooperating and misleading the administration.