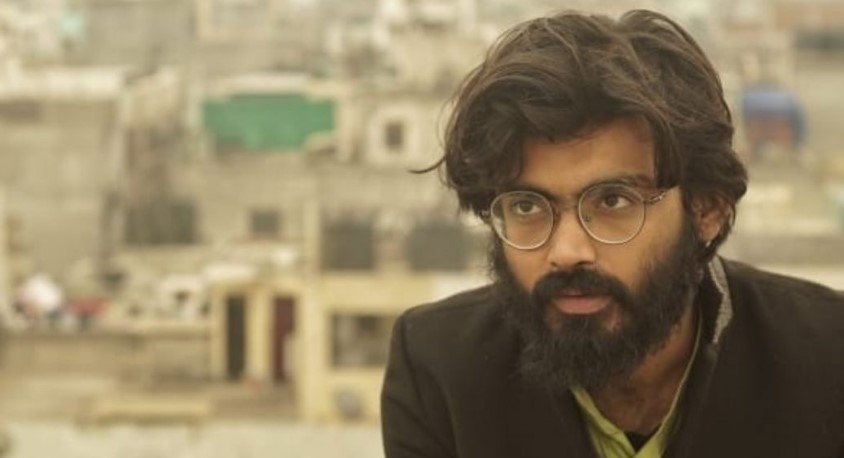 The former JNU student and alleged mastermind of Shaheen Bagh protest Sharjeel Imam has been brought to Guwahati in the evening hours on February 20th, 2020.

He was arrested on January 28th, 2020, for “cut-off Northeast” remark from Jehanabad in Bihar.

The Patiala House Court on February 19th, 2020, handed him over to the Assam Police for interrogation. On February 13th, 2020, he was presented before the Court of Chief Judicial Magistrate, Kamrup through video conferencing. Later, he was sent to judicial custody.

The JNU student has been booked by police of six states – Bihar, Assam, Arunachal Pradesh, Manipur, Uttar Pradesh and Delhi – for sedition for his provocative speeches had stoked controversy with his “cut off Assam from India” remark. He has been slapped with charges of sedition and inciting enmity between communities under Sections 124A, 153A and 505 of the IPC.

In a widely shared shocking video, Imam is seen making controversial statements saying that Muslims are in such numbers that they can cut out the entire Northeast from the rest of India “if not permanently than maybe for few months”.

In the video, Imam says, “If we have 5 lakh organised people then we can permanently cut North-east from India or at least for one-two month. Put so much (unclear) on the roads and tracks that they cannot even remove it for a month. It is our responsibility to isolate Assam from India, then only they will listen to our voice.”