I am concerned about reports of police inaction in the face of attacks against Muslims by other groups: Michelle Bachelet 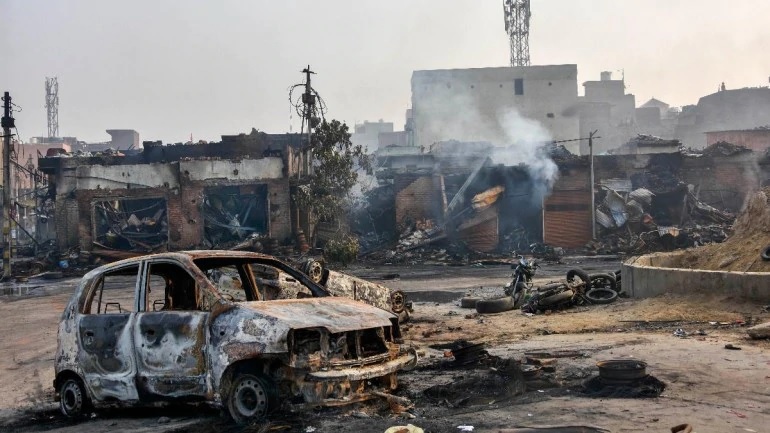 “The Citizenship Amendment Act (CAA) adopted last year by India’s Parliament was of great concern. I am concerned about reports of police inaction in the face of attacks against Muslims by other groups, as well as previous reports of excessive use of force by police against peaceful protesters,” she said as quoted by the Outlook.

Appealing the political leaders to prevent the violence which has claimed 38 so far, she said, “This has now widened into broader inter-communal attacks.”

Meanwhile, spokesman for the United Nations Secretary-General Antonio Guterres, Stephane Dujarric, said that the Secretary-General was very saddened by a large number of casualties reported during the violent clashes in Delhi.

The communal violence over the amended Citizenship Act in Northeast Delhi has claimed 38 lives so far and left over 200 people injured. Frenzied mobs torched houses, shops, vehicles, a petrol pump and pelted stones at police personnel.

The Ministry of External Affairs Spokesperson Raveesh Kumar today said that law enforcement agencies were working on the ground to prevent violence and ensure restoration of confidence and normalcy.