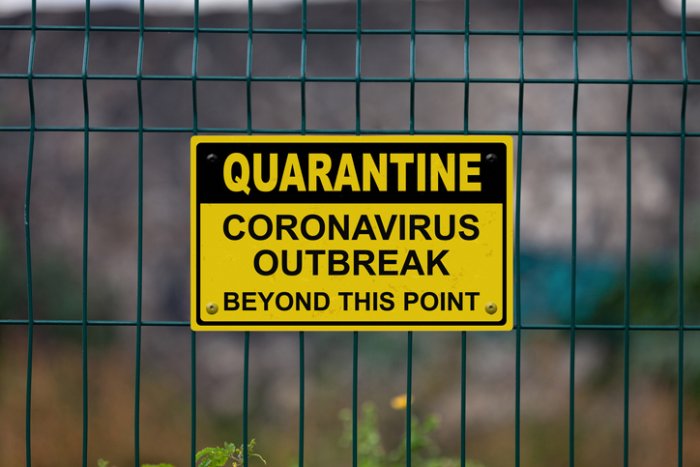 Delhi Police have registered a case against two Tablighi Jamaat related persons for allegedly defecating in front of a room that was located at the quarantine centre where they were lodged.

The persons accused of the “crime” were a part of the congregation that was held in Delhi’s Nizamuddin. They belong to Uttar Pradesh’s Barabanki.

According to the FIR, the incident was reported by the sanitization and housekeeping staff.  The persons have been termed as the suspects of the alleged incident the reports of the incident do not clarify if the staff had seen the due defecating directly.

The FIR further added that the men did not follow the health department’s instruction and have put the lives of several others by “jeopardizing” the entire containment measures.

As of Tuesday, there are over 400 confirmed novel coronavirus (COVID-19) cases and 15 deaths related to the Nizamuddin in Delhi.

In Assam, there are more than about 25 persons who have been tested positive for the COVID-19 and have been linked to the Nizamuddin.

Currently, measures are being taken to trace down all the positive cases in the state.