Delhi Polls: 21 Centres Set Up For Counting Of Votes On Feb 11 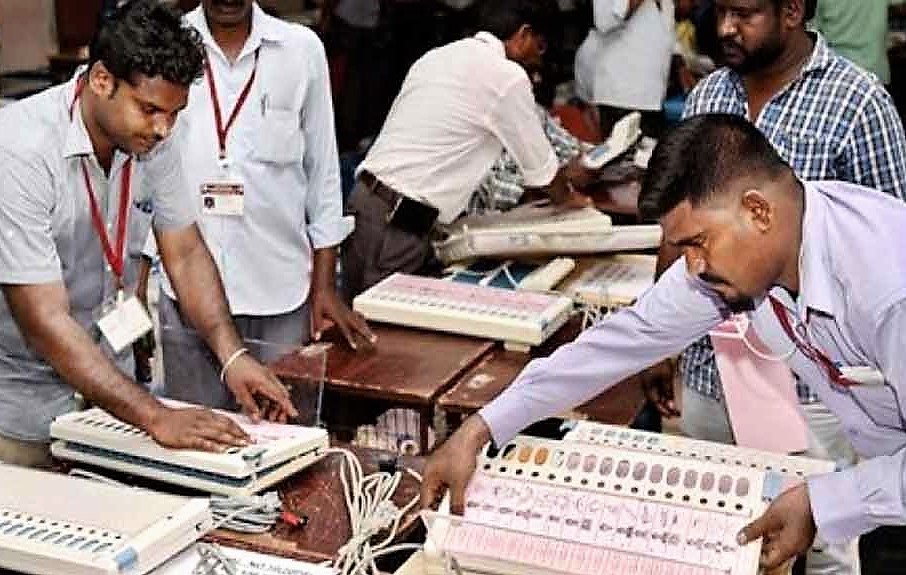 As many as 21 centres for counting of votes on February 11th, 2020 have been set up in Delhi. As per the Election Commission of India (ECI), the voter turnout for Delhi Assembly elections held on February 8th, 2020 was 62.59 per cent.

The counting will start from 8 am onwards. 21 centres for counting of votes will have a dedicated hall for every constituency.

The exit poll results predicted landslide majority of the Arvind Kejriwal-led AAP. While the exit polls show that BJP is likely to improve its tally, the AAP will be the clear winner projecting anywhere between 50-55 seats in the 70-member Delhi Assembly.