It is important that there is calm and normalcy is restored at the earliest: PM Narendra Modi 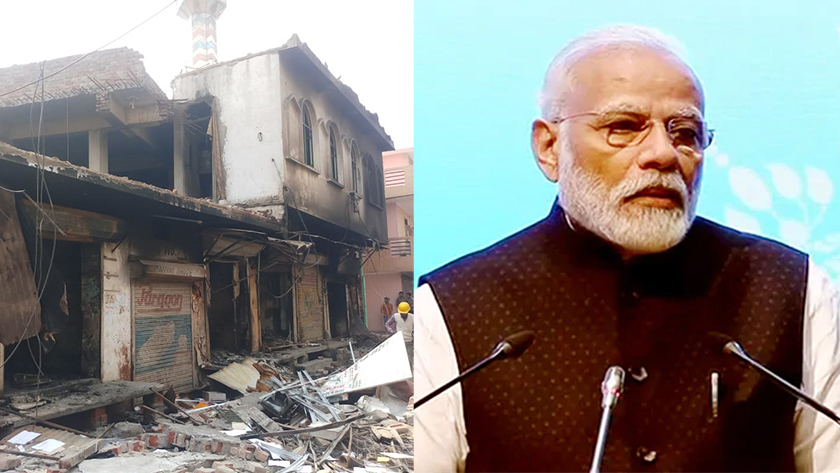 Prime Minister Narendra Modi in his first reaction on the unprecedented violence in Northeast Delhi, which claimed 22 people, on February 26th, 2020, appealed the people of the national capital to maintain peace and brotherhood.

“Peace and harmony are central to our ethos. I appeal to my sisters and brothers of Delhi to maintain peace and brotherhood at all times. It is important that there is calm and normalcy is restored at the earliest (sic),” PM Modi tweeted.

“Had an extensive review on the situation prevailing in various parts of Delhi. Police and other agencies are working on the ground to ensure peace and normalcy,” Modi wrote in another tweet.

The Delhi High Court held an urgent hearing at midnight after two days of incessant violence and rampage across Northeast Delhi. The HC told Delhi Police to ensure safety and immediate medical aid for all those who have been injured in the violence.

Here are the top 10 points: