The State Medical Councils should initiate appropriate action if the doctors have been convicted on moral turpitude: IMA 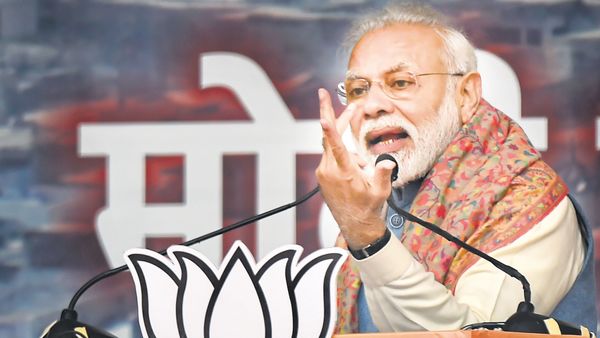 As per information, in a meeting with the top pharmaceutical companies like Zydus Cadila, Torrent Pharmaceuticals and Wockhardt, in New Delhi on January 2nd, Modi had allegedly asked them not to bribe doctors with women, gadgets or foreign tours, a news website.

“IMA demands to know if the Government had details of the companies involved in supplying women to doctors why it chose to invite them for a meeting in PMO rather than initiate criminal proceedings. Moreover, it is imperative on PMO now to release the names of doctors convicted or otherwise as well. The State Medical Councils should initiate appropriate action if the doctors have been convicted on moral turpitude,” a press communiqué stated.

IMA further said, “If the surmise of the PM is based on unverified information it is only appropriate that he apologises to the doctors of the country.”

The association further said that the purpose seems to divert the attention from unresolved issues regarding the Health of the people and the Medical Education of the country. “Ayushman Bharat the flagship of the current Government is a non-starter and operates more in Government Hospitals where treatment is already free 15 per cent of the money paid to Hospitals including the Government hospitals is siphoned off by insurance companies. The allotment for Health by the Government has hovered around 1 per cent to 1.3 per cent of GDP for the past few years,” it said.

The association, while expressing concern over the increasing violence on the doctors in the country, said, “Violence on doctors and hospitals has increased. The Government is unable to provide security or even legislate the promised Central Law. Even ambulances are not safe. IMA has reasons to believe that such crude tactics are to divert the attention of the people from the real issues in the health sector.”