Device your own promise to revive the paper mills: Mancha to Prime Minister Modi 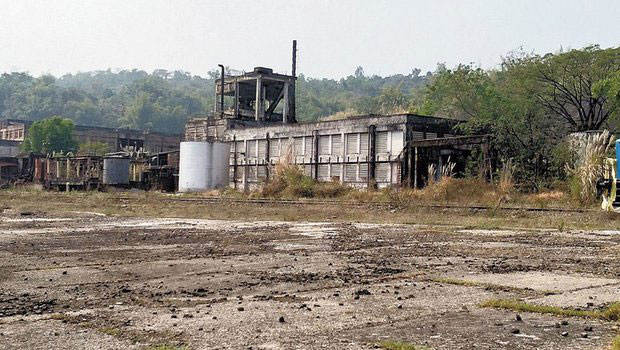 GUWAHATI: The Asom Songrami Yuba Mancha on Monday urged Prime Minister Narendra Modi to implement his own promise made during the 2016 election campaigns to revive the Jagiroad Paper Mill and Cachar Paper Mill under Hindustan Paper Corporation Limited (HPCL).

The Mancha, in a memorandum submitted to Assam chief minister Sarbananada Sonowal on Monday, claimed that the Prime Minister in his speech delivered in 2016 at an election rally at Silchar in Barak Valley promised in public to resume production of the paper mills if the BJP comes to power in Dispur.

Mancha president Amir Hussain said, “It is high time that the Modi-led BJP government device its own promise.”

Hussain also pressed Chief Minister Sonowal to ensure that the National Company Law Tribunal does not declare both the paper mills as bankrupt.

“Declaring the two public sector mills – Jagiroad Paper Mill and Cachar Paper Mill as bankrupt will open the path for auctioning to private parties. Such move will squash the lives of hundreds of employees,” Hussain said.

Citing that the state government of Kerala forced the Centre to retain the HPCL’s subsidiaries – Hindustan Newsprint Limited (HNL) in Kerala, Hussain said, “Government of Assam should also follow the same footstep of the Kerala government.”