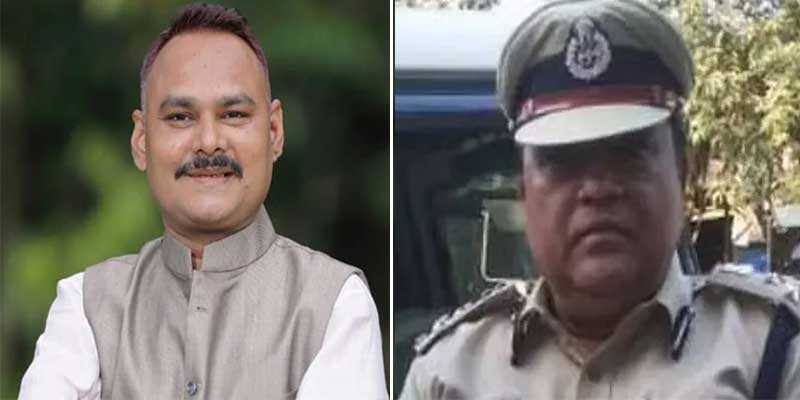 Deka was arrested by police on Wednesday from Patacharkuchi area of Lower Assam’s Barpeta district and was taken back to Guwahati on Wednesday night itself. The accused was produced before the Chief Judicial Magistrate and forwarded on five-day police custody. Accordingly, the Crime Branch of the Assam police will question Deka to unearth his involvement in the scam.

The police will produce Deka before the Court again on October 6.

“The masterminds are privileged to escape while the low profile accused are arrested to show off the sincerity of the government to the investigation. However, the investigation of the scam is going to turn into a ‘foul play’. The state government of Assam has no moral right to stay in power any more. Chief Minister Sarbananda Sonwal should immediately step down from his post,” Bhuyan said.

Notably, the alleged mastermind of the scam retired DIG PK Dutta is yet to come under the police’s radar. The cash reward and ‘look out’ notice were issued by the Assam police for both Dutta and Deka.

Recently, Assam’s finance minister Himanta Biswa Sarma said that he did not know who Diban Deka was. However, rubbishing Sarma’s statement, MP Bhuyan said, “The double-standard and falsity of the BJP has become crystal clear. If the BJP and its senior minister and party leaders never knew who Diban Deka was, who did the ruling party suspended Deka from primary membership,” Bhuyan argued.

Terming the Assam police job scam a much bigger anomaly even than the APSC scam, Bhuyan also demanded inquiry of the scam by a sitting judge of the High Court for a fair investigation.