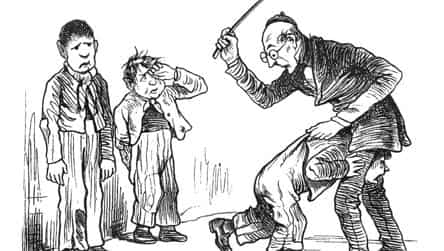 GUWAHATI: The Dibrugarh police on Friday arrested the daughter of the accused couple of the Dibrugarh child abuse case Dr Siddhi Prasad Deuri and Mitali Konwar allegedl for her involvement with the case. The police also arrested of a friend of the daughter and forwarded the duo on judicial custody.

Earlier, on Thursday, the police arrested the accused couple’s son.

Dibrugarh district’s Superintendent of Police (SP) Thube Prateek Vijaykumar said, “We have arrested the daughter and a friend of her in connection with the case. However, the main accused couple Dr Siddhi Prasad Deuri and Mitali Konwar has still been absconding. Our men are already out. Dr Deuri and his wife Konwar will be nabbed at the earliest.”

Notably, the revelation of the prominent couple’s inhuman act allegedly committed upon a minor, who was engaged as a domestic help in their residence, sparked a wave of anger and criticism among the conscious citizens of the state. Though the incident occurred days back, it came to light only on August 31.

It was alleged that Dr Deuri, who is said to be a doctor at the Assam Medical College & Hospital (AMCH) and his wife Mitali Konwar, Principal of Moran College, poured boiling water on the minor at Milan Nagar area in Upper Assam’s Dibrugarh town.

On Thursday, the police conducted raids in several places in search of the couple. Earlier, the police said that Dr Deuri’s association with the AMCH was yet to be confirmed. Dr Deuri is 65-year-old now.

On Thursday, the students’ community of the Moran College also staged a protest in front of the college premises and demanded immediate arrest of the accused.

Taking cognizance of the incident, the Assam State Commission for Protection of Child Rights also requested the authority to conduct the investigation on fast track mode and submit the charge sheet accordingly. The Commission also directed the police to submit the Action Taken Report within two days.