Guwahati is the second cleanest capital city of Northeast 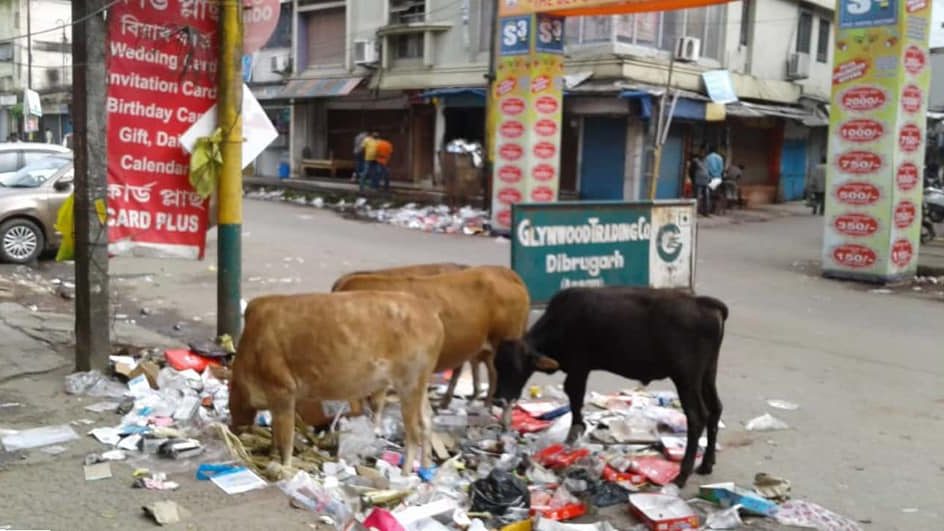 Dibrugarh Municipal Board (DMB) ward commissioner of No. 11 ward, Rachana Jain resigned from her post after the industrial city found its name among the dirtiest cities of Northeast India.

Jain informed the deputy commissioner of Dibrugarh, Pallav Gopal Jha, about her resignation through an email on October 2nd, 2019. In the Swachh Survekshan 2019 results, Dibrugarh was placed in the 415th rank out of 425 cities surveyed across India.

“We have been trying to set an example while fulfilling Mahatma Gandhi’s dream of ‘Clean India’. But if we look at Dibrugarh, the picture is pathetic. You will find heaps of garbage everywhere. I work for the people and I have some responsibilities towards them. Since I failed in living up to the expectations of people, I have resigned from my post,” said Jain while speaking to Time8.

“This is an utter shame for us when the city is the home town of the Chief Minister Sarbananda Sonowal and our MP is a union cabinet minister,” she added.

According to the Swachh Survekshan 2019, Indore has been ranked as the cleanest city of India, followed by Ambikapur in Chattisgarh at second and Mysore in Karnataka on the third spot.

Swachh Survekshan is an annual survey of cleanliness, hygiene and sanitation in cities and towns across India. It was launched as part of the Swachh Bharat Abhiyan.