A total of 181 votes were raised in an electronic voting machine (EVM) against 90 voters in Dima Hasao’s 16 Haflong (ST) LA constituency. 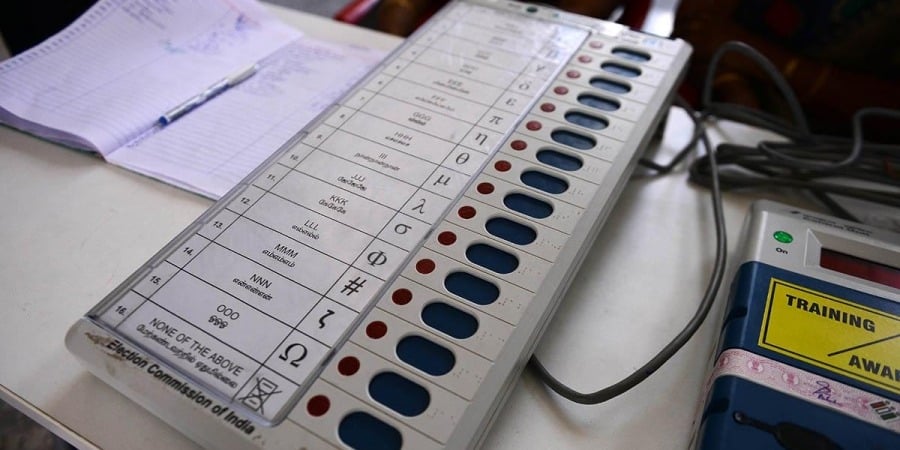 The suspended Sector Officer is Seikhosiem Langhum, a District Fishery Development Officer, while the presiding officer was Prahlad Ch Roy, Headmaster of an M.E.School and other polling officers are Parameswar Charangsa Asst. teacher, Swaraj Kanti Das Asst. Teacher and Lalzamlo Thiek who is attached to Soil Conservation Divisional office, Maibang.

The order  dated on April 2 says, “In accordance with the Section 13CC of the Representation of People Act, 1950 and read with 28A of the Representation of People Act, 1951, the following Sector Officer and Polling Officers of Polling Station -107(A) Khotlir L.P.School, Dima Hasao in connection with the General Assembly Election, 2021 pertaining to 16-Haflong (ST) LAC are placed under suspension for dereliction of duty, while on Poll Duty on 01-04-2021 as Sector Officer/ Presiding Officer/ Polling Officers respectively at 107(A) Khotlir L.P.School Polling Station.”

16 Haflong (ST) LA constituency, which went to the polls in the second phase on April 1st witnessed 80.39 % voter turnout.