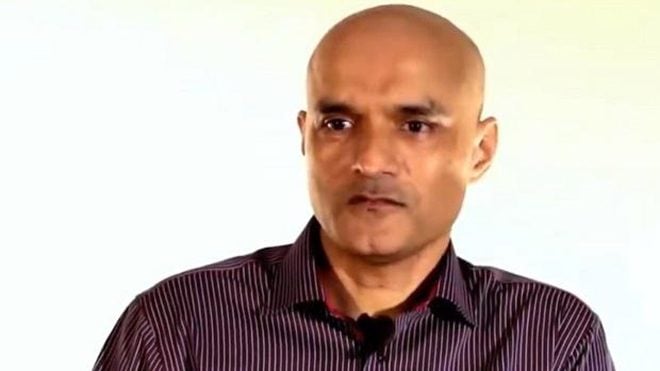 Days after facing embarrassing defeat at UN Human Rights Council in Geneva for its false narrative on ‘atrocities and violations of human rights’ in Jammu and Kashmir, Pakistan blocked the consular access to Kulbhushan Jadhav. Mohammad Faisal, the spokesperson of Ministry of Foreign Affairs in Pakistan, firmly stated that there would be no second access to Jadhav, who has been sentenced to death by a Pakistani military court.

On September 2nd, 2019, Pakistan granted the first consular access to Jadhav after much negotiation between India and Pakistan over terms and conditions for consular access. The access was granted in line with the Vienna Convention and the International Court of Justice (ICJ) verdict.

Gaurav Ahluwalia, the Indian diplomat, met Kulbhushan Jadhav at a sub-jail only for an hour. Despite India’s objection, the Pakistan officials were not only present in the room where the meeting took place but also recorded the proceedings of the meeting.

Though Pakistan claimed that the meeting was recorded to ensure transparency, India said that Jadhav appeared to be under “extreme pressure”.

Pakistan claimed that Jadhav was arrested on March 3, 2016, on charges of espionage after he entered the country from Iran. However, India has always rejected the claim and mentioned that Jadhav was kidnapped when he was in Iran on a business trip.

After Pakistan denied second consular access to Jadhav, the Ministry of External Affairs (MEA) said that India will keep trying that judgment of ICJ is fully implemented. The MEA will approach the ICJ seeking access in Jadhav case.

Pakistan which is an expert in presenting fabricated narrative and inferring in other countries internal matter should stop acting as per its whims. Pakistan cannot breach the Vienna Convention on Consular Relations. Imran Khan’s Naya Pakistan must uphold human rights, directions of the ICJ and the rule of law as per the Vienna Convention.