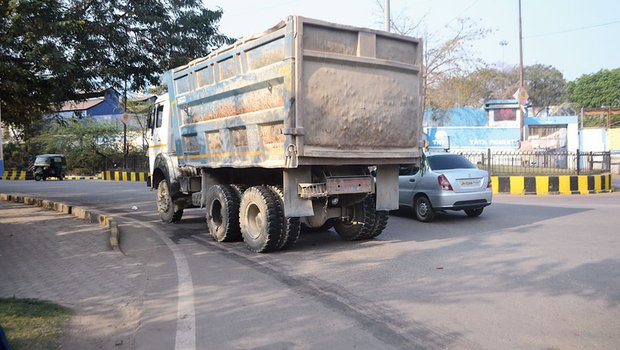 In a bid to deal with the issues related to dumpers, the Additional Director General of Police, Law and Order, G P Singh directed all the district police units including the Guwahati Police Commissionerate to form task forces with immediate effect.

“In light of complaints received, all district police units including Guwahati Commissionerate have been directed to form task force to sort out issues related to dumpers,” GP Singh tweeted.