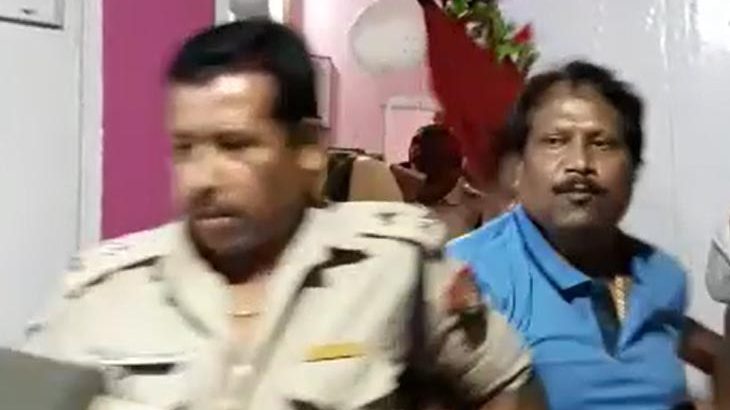 The Palashbari Police on September 20th, 2019, detained a doctor for allegedly performing an illegal abortion at Boko in Assam’s Kamrup district.

The doctor has been identified as Ghanashyam Das. The doctor is the owner of the ‘Das Clinic’ located at Boko.

It may be mentioned that the accused had sought ticket from the ruling Bharatiya Janata Party in 2016 Assam Assembly Election to contest from Boko constituency. Later, he contested as an independent candidate after the BJP denied ticket to him.

Abortion in India is legal in certain circumstances. In India, an abortion can be performed on various grounds until 20 weeks of pregnancy. A court may allow a termination after 20 weeks in exceptional cases.