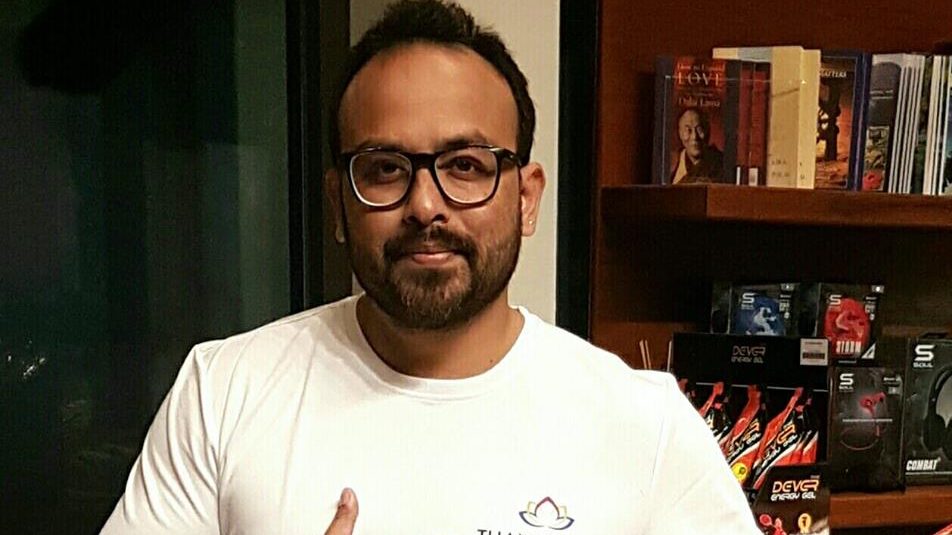 Hazarika will swim the channel starting from Ireland to Scotland to spread the awareness on saving the one-horned rhinoceros which is mercilessly poached for its horn and is on the edge of extinction.

Speaking to Time8, Hazarika said, “It is a bid to spread awareness on saving our precious one-horned rhino which is poached for its horn, I will swim the Irish North Channel which is around 40-45 km long. If the poaching continues, there will be no rhinos left to boast about. I will be joined by Rimo Saha from West Bengal. The event will take place in July 2020.”

“The temperature of the water remains around 12 to 14 degree Celsius which is extremely cold. So we are planning to visit Bhimtal lake in Nainital in the month of November to start practising,” added Hazarika.

On being asked about what tools he will use to spread the awareness, he said that the boats which will accompany them in the channel will bear flags with the message of saving rhinos.

It may be mentioned, Hazarika crossed the Catalina Channel on August 15th, 2019 and dedicated the feat to  Abhijeet Nath and Nilotpal Das – the two Guwahati boys who were lynched to death in 2018 in Panjuri village of Dokmoka in the Karbi Anglong.

Notably, he has won as many as 68 national and six international gold medals. At the age of 9, Elvis represented the nation in the Asia Pacific Swimming Championship in the year 1991.

Hazarika represented India in South Asian Federation Games in 1995 and 1999 and the World Police Games in 2009. He also represented Assam in the All-India-Pacific National Aquatic Games, Sub-Junior, Junior and Senior Aquatic National Championship and National Games.