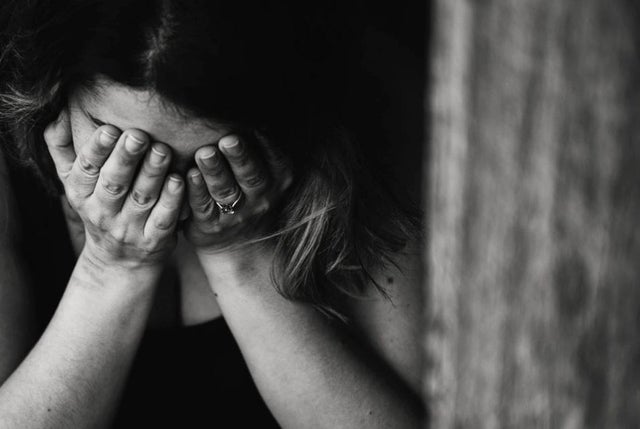 The mother is still waiting for her daughter to sit for the last supper, the father who was actually worried for his ‘little one’ to reach home and talk about her workday is left with moist eyes and the sister is in a state of shock. We all are apparently.

The dastardly incident in Hyderabad city where a 26-year-old veterinarian was charred to death before being allegedly gang-raped by four men on the night of November 27th, 2019 has stirred a fear psychosis across the nation for the daughters.

Are they are really safe in their own hometown? Can they step out of their house as the night falls? Are they not allowed to opt for night-shifts at the workplace?

It is time for retaliation with effective strong policies on women’s safety in India. The land which gave birth to fearless women Rani Lakshmi Bai, Sarojini Naidu, Kanaklata Barua is symbolic that women are not here to be tamed, neither are objects.

At a time when India talks about ‘women first’, it is a shame on the people who lecture on ‘Indian Sanskaras’. Did it teach a woman to judge her by the length of her skirt? Not really. The country has reached the moon, space and we are still at gender discrimination.

The whole of India is condemning the Hyderabad brutal case, offering their deepest condolences, marching with candle lights seeking for justice. Although four suspects have been arrested by the cops, the judiciary is a long process which includes a series of investigation, prima facie, filing of charge sheet and so on.

So the call of the hour is for strict policies for women safety, tollfree numbers in all police stations, more women police stations, sensitization, sexual orientation. This is the 21st century and we are moving towards a new generation.