Experience The Colours Of Northeast At Varanasi From Today 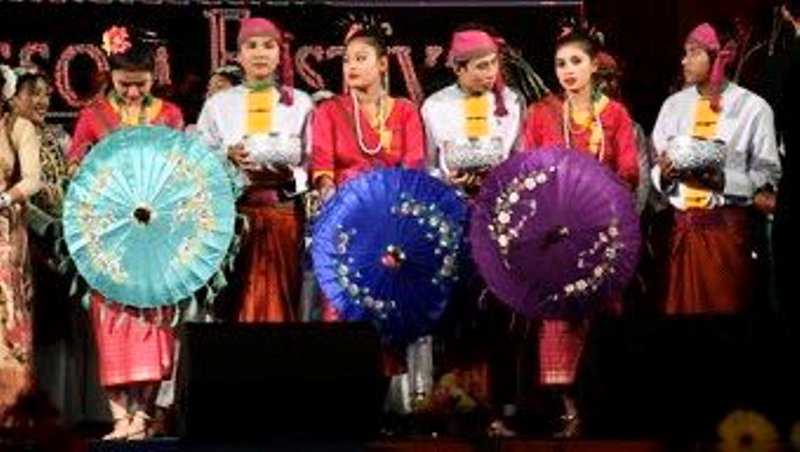 The much-awaited “Destination Northeast” festival exhibiting the diverse art, culture, striking handicrafts, handloom of the different tribes of Northeast region has been organized for the first time at the temple town of Uttar Pradesh, Varanasi.

The Minister of State for Development of North Eastern Region (DoNER), Jitendra Singh is slated to inaugurate the festival here on November 23rd, 2019 which will continue till November 26th, 2019 at the IIT BHU grounds, Varanasi.

The Union Minister has informed that the idea of organizing such an event is to bring the rest of the country closer to the NE so that they can have a taste of its rich cultural heritage.

Singh also informed that ever since Narendra Modi led NDA government has come into power, they have taken the NE region on priority for its all-round development.

He informed that all the eight Northeastern states will be participating in the event and that the visitors will have live experience of the artisans working on their looms, stalls with local cuisines and specialty food like til pitha(Assam), Jadoh(Meghalaya), sticky rice and so on will be at display sharing the culture of the region at the event.

Apart from this, music is going to play a pivotal role in the fest as several stars from the region are reported to lend their voices. Also, several Bollywood actors are expected to attend the fest.