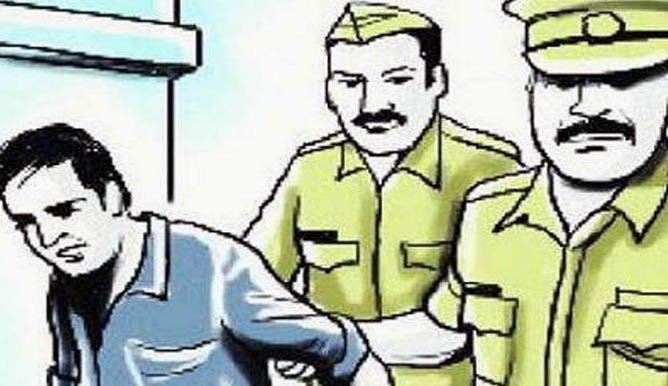 The Mathurapur police in Assam’s Charaideo on December 22nd, 2019, arrested a youth for allegedly posting anti-government and anti-Citizenship Amendment Act status on Facebook.

The youth had allegedly posted some objectionable status on the social networking site against the Assam Chief Minister Sarbananda Sonowal and Finance Minister Himanta Biswa Sarma.

It needs to be mentioned that the internet services were suspended on December 11th, 2019, following the violent protests across the state against the act to prevent misuse of social media.

The state police department has been keeping a vigil on social media to prevent any possible attempt by miscreants to create unrest in the state.