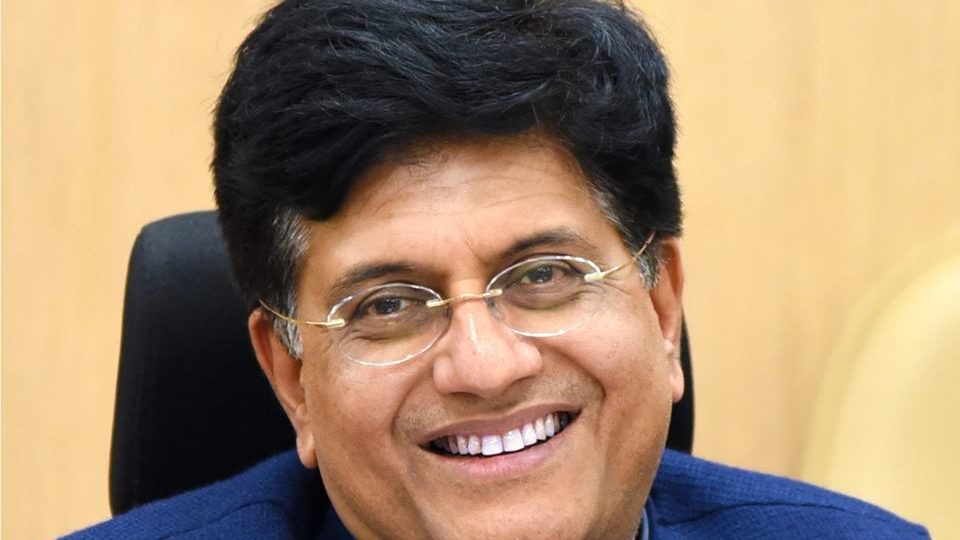 Most of the school students would get a big relief if the teachers go with the Union Commerce Minister Piyush Goyal’s remark that maths did not help Albert Einstein discover gravity. But interestingly, the minister made a mistake by giving credit to Einstein instead of Isaac Newton while justifying the country’s dismal state of the economy. Following the same ‘economic thought’ of Union Finance Minister Nirmala Sitharaman, Goyal suggested the people of the nation not to get into ‘calculations’.

After Sitharaman, Goyal’s remark was trolled on the social media platforms which kept the netizens busy the entire week. Memes and jokes were popping up everywhere.

Sitharaman had recently blamed the grim downturn in the automobile sector on the unholy nexus of millennials and taxicab aggregators. The automobile sector is facing the worst slump in more than two decades. Over 70 per cent fall in sales has been recorded in the truck and bus maker companies.

Admitting his sleep of tongue, Goyal rightly said that he is not afraid to make mistakes. Einstein also said that ‘A person, who never made a mistake, never tried anything new’. But, a Commerce Minister’s remark on the economy has entertained the netizens a lot.

Former Prime Minister Manmohan Singh has advised Prime Minister Narendra Modi to come out of his habit of headline management and act sensibly to fix the prolonged economic slowdown. Congress blamed demonetization for the economic slump.

Now, all eyes are on the government on how it would address the issue of the economic slowdown. It is not for the government to indulge in the blame game. It is high time to act for the resurrection of the economy for the development of the nation to compete with the big economic powers like the USA and Russia. A nation’s progress is measured by its economy. A strong economy means a strong nation.