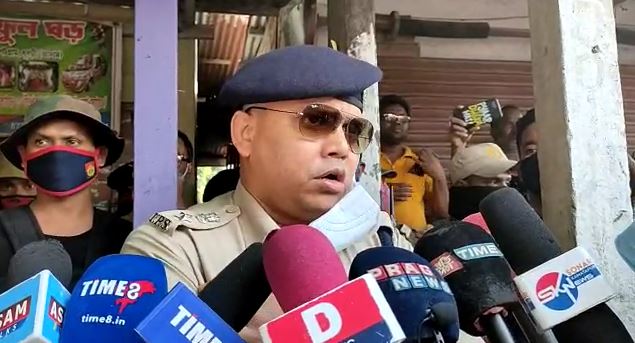 GUWAHATI: In a tragic incident, five members of a family settled in Tulshibil area under Gosaigaon police station of lower Assam’s Kokrajhar district, were found hanging inside the deceased’s rented house itself on Monday morning.

Notably, Late daughter Puja was working as a science teacher in a private school located in Gosaigaon while Neha was studying in Higher Secondary second year. Sneha was a class X student.

Over the last 25 years, the Paul family had been settling in a rent house located in the area where the incident happened this morning.

Kokrajhar district’s superintendent of police (SP) Rakesh Roushan said, “Investigation is going on to unearth the circumstances that led to the tragic incident. We are also examining if there is other motive behind the case.”

Citing the preliminary evidences gathered till filing of this report, Roushan said, “Late Nirmal Paul, who was the guardian of the family, was a small vendor in the locality. He and his family had been settling in Gosaigaon over the last 25 years. Initially, it is leant that Late Paul was undergoing financial pressure.”

Certain individuals of the neighbourhood also indicated that over the last couple of months, Paul was undergoing a stressful life due to call money harassment.

RTPCR test ‘must’ for beneficiaries in PM’s function