Dingko was conferred with the Arjuna award in 1998 and was handed the Padma Shri (2013), the nation’s fourth Former Indian 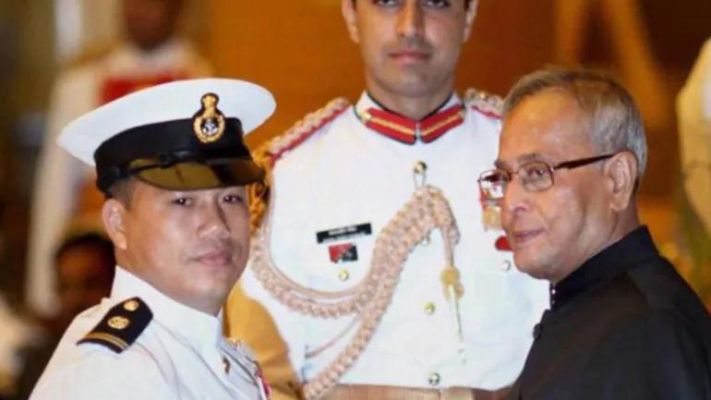 GUWAHATI: Former Indian bantamweight boxer who won a gold medal in the 1998 Bangkok Asian Games, passed away on Thursday after battling with prolonged illness. He was 42 and battling liver cancer and jaundice for which he was receiving treatment since the year 2017.

In 2020, he tested positive for Covid-19 which was an addition to his already deteriorating health. Nevertheless, he recovered strongly by combating it.

Manipur Chief Minister N. Biren Singh tweeted, “I’m shocked and deeply saddened by the demise of Shri N Dingko Singh earlier in the morning today. A Padma Shri awardee, Dingko Singh was one of the most outstanding boxers Manipur has ever produced. My sincere condolences to the bereaved family. May his soul rest in peace.”

Dingko was conferred with the Arjuna award in 1998 and was handed the Padma Shri (2013), the nation’s fourth highest civilian award.

Boxer Vijender Singh took to social media to pay tribute to Dingko Singh and tweeted,” My sincerest condolences on this loss May his life’s journey & struggle forever remain a source inspiration for the upcoming generations. I pray that the bereaved family finds the strength to overcome this period of grief & mourning #dinkosingh.”

Boxer Ngangom Dingko Singh was one of a kind who even inspired six-time world champion MC Mary Kom and several other boxers.  He worked with the Indian Navy and also was employed as a coach before he succumbed to bad health.