Abdul Jalil said the NRC has been prepared haphazardly 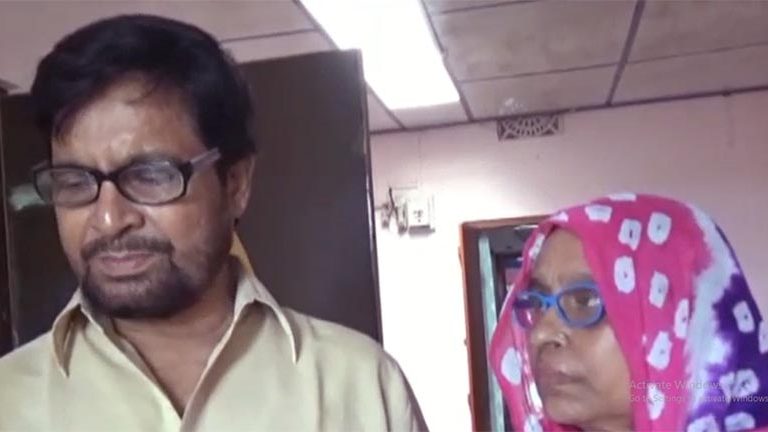 Former Laharighat MLA Abdul Jalil’s wife’s name was excluded from the most awaited final National Register of Citizens (NRC), which was released on August 31st, 2019.

Jalil, while expressing his strong resentment at the whole NRC procedure, said, “The NRC has been prepared haphazardly. This list has numerous loopholes. We had provided all the relevant documents. So, there should not be any reasons for excluding her.” The former MLA further demanded the government to take appropriate action for the inclusion of bonafide Indian citizens’ name in the final list.

Jalil, who was elected to the Assam Legislative Assembly in 1985 said, “Nisad retired as a teacher. Her father Samsuddin Ahmed served as a joint director in the health department. He was the first batch student in Assam Medical College and Hospital. I am surprised that her members’ names have been included in the list except her.”

It may be mentioned that United Liberation Front of Asom (ULFA) self-styled commander-in-chief Paresh Baruah and his family members’ names did not appear in the final list. The ULFA chief’s name was included in the draft NRC.

The final NRC excluded 19,06,657 persons and included 3,11,21,004 persons. The final draft NRC, which was published in 2018, excluded over 40 lakh people. The final NRC was released after the six-year-long process. It was started in 2013 after the Supreme Court had promulgated an order. The apex court has been monitoring the whole procedure.