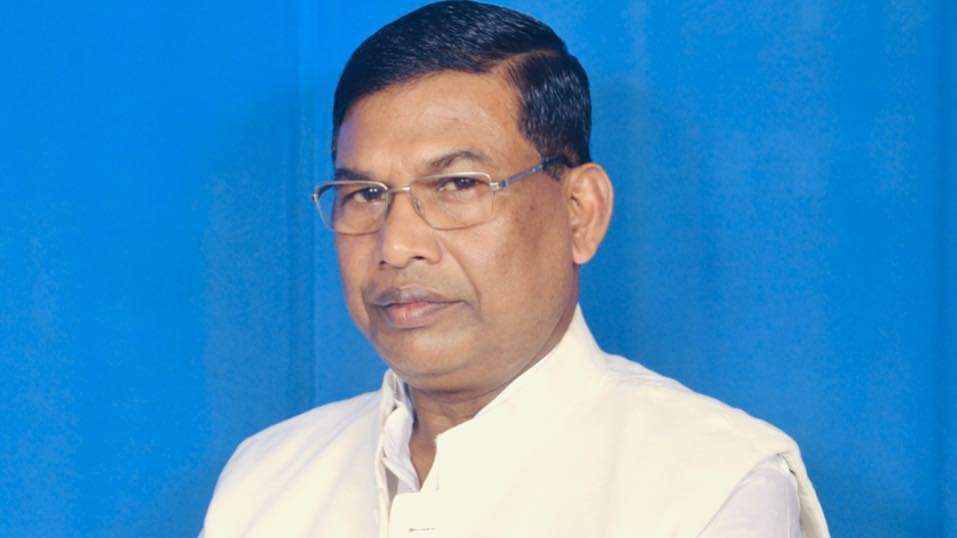 Ahead of bypolls, Congress leader and former MLA of Jania, Abdur Rouf has quit the party on October 6th, 2019.

In his resignation letter, addressed to the president of Congress party, Rouf mentioned that ‘Gandhian principles and ideologies are no longer followed in the party’.

“From the past few months, the statement of senior Congress leaders in the state about issues like the National Register of Citizens and Citizenship Amendment Bill is very conflicting. Also, the lobby centric politics has become so deep inside Congress party that now Gandhian principles and ideologies no longer exist in the party (sic),” he mentioned in his resignation letter.

He further wrote that he has resigned in the “larger interest of his people, his constituency and Assam”.

The Jania seat fell vacant after Abdul Khaleque of Congress was elected as the Lok Sabha MP in May this year. The party is going to field Shamsul Hoque from Jania in the upcoming by-elections.

The bypolls to 64 assembly seats including one Lok Sabha constituency spread across 18 states will be held on October 21st, 2019 next. This includes four in Assam, three in Sikkim, one each in Meghalaya and Arunachal Pradesh in the Northeast region.

The results of the elections will be announced on October 24th, 2019.